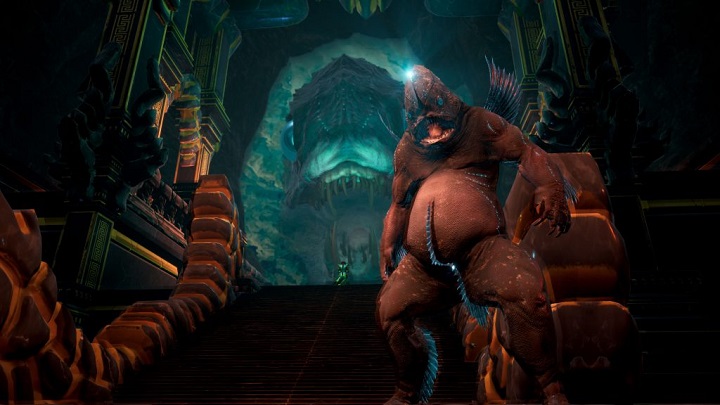 The underwater city of Dagon is waiting for challengers in the anniversary update for Conan Exiles.

The free weekend with the PC edition of Conan Exiles has started. Until Monday, May 13, you can check the latest production of Funcom for free on Steam with all the attractions it offers. These included a free expansion, available today to celebrate the anniversary of the release. Sunken City has introduced the title underwater dungeon for high-level characters, where we will face the horrors of H.P. Lovecraft, led by Dagon itself. In addition, the DLC added new companions (including hyenas and... skeletons), mini-dungeon with scorpions as well as many changes and fix. All of this is available for free to all Conan Exiles owners on their PCs or Xbox One and PlayStation 4 consoles. The full list of changes can be found on the official game website.