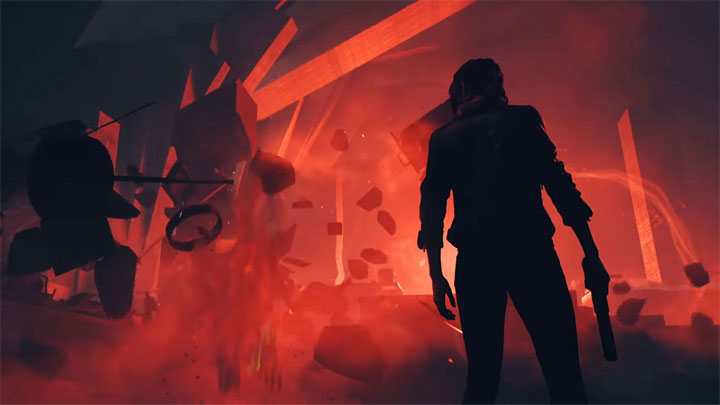 We'll play Control at the end of August.

Remedy has released new hardware requirements for Control. Compared to last month's figures, they are significantly lower, so we assume that the devs have managed to improve the optimization of the game.

A few days ago IGN conducted an interview with people from Remedy. In it, the devs revealed that it should take 10-15 hours to complete the story campaign. This time can be extended to 20 hours by completing side missions and collecting all hidden items.

Control is coming to PCs and Xbox One and PlayStation 4 consoles, with its launch scheduled for August 27, this year. The game has already gone gold, so we can be sure that the title will not suffer any delays. On PC, the game will be available only through Epic Games Store for the first year.

League of Legends and Teamfight Tactics Devs are Making a Brawler

Roblox has Over 100 Million Active Players per Month

League of Legends and Teamfight Tactics Devs are Making a Brawler