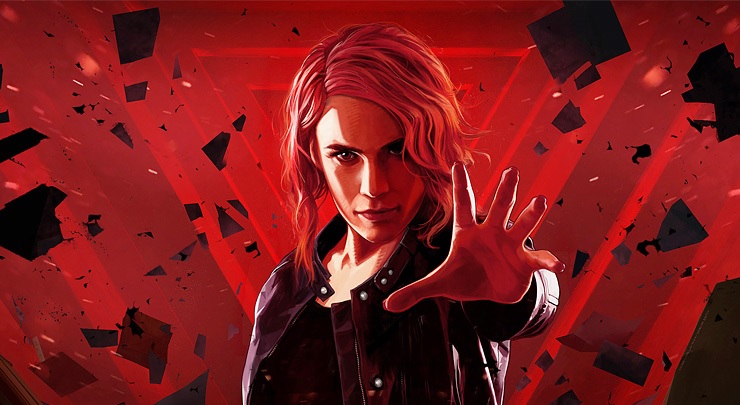 Control will debut without delays.
Control in a nutshell:

One year after the official announcement, the work on Control has been completed. Director Mikael Kasurinen has announced that the game has been awarded gold status. Thus, the production of the new game from Remedy Entertainment has been completed, and the CDs with the title have already been sent to the press. So there is no doubt that Control will be released as planned on August 27 on PC, Xbox One and PlayStation 4. Kasurinen thanked the team (including Juho Vainio, the main producer of the game) for three years of work.

We've learned the release date of the game in March, when Microsoft mistakenly revealed it in its store. Since then, we have seen a long gameplay and learned how long it will take to complete the new adventure game from Remedy. We will lead Jesse Faden, who is unlucky enough to witness an out-of-this-world invasion of a skyscraper known as the Oldest House. Whether she wants to or not, the heroine has to use not only conventional weapons, but also special powers and travel through constantly changing locations. The latter are to be the main attraction of Control, transforming before our eyes. We will find out next month if they will really delight the players. In the meantime, you can check the hardware requirements of the PC edition.