Cossacks 3 has been available on PC for a bit over two months now, since its September 20 release, so it is high time that the game received the first add-on. And thats exactly whats happening  GSC Game World announced that a DLC called Days of Brilliance will launch on Steam on December 8. This one is going to feature a Polish campaign set in the 17th century. Players will be able to lead that nation to glory and take part in several historic missions, including Battle of Klushino and the grand Saving of Vienna, as well as command one of the most elite cavalry units in history: the winged hussars. 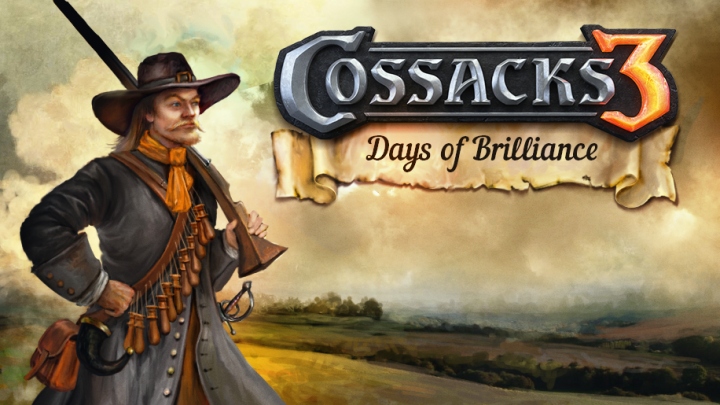 Cossacks 3: Days of Brilliance is the first DLC for this real-time strategy game.

The Days of Brilliance DLC will also include five new missions that will let you relive some key historic events of the period. Whats more, the add-on is to introduce two playable nations: Denmark and Netherlands, each with their own buildings, units and music themes. Interestingly, these two new factions will be made free for all Cossacks 3 players a week after the DLC release, i.e. on December 15. That is most likely so not to segment players in multiplayer.

No Man's Sky gets a big update, introducing base building, huge freighters and more