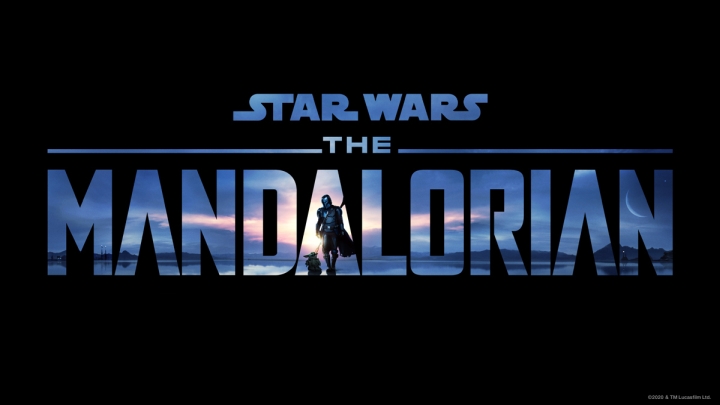 Pedro Pascal, known from Game of Thrones, will return in the main role.

Disney revealed the release date of the second season of Star Wars: The Mandalorian. It seems that the planned date will be met - the new season will debut on October 30, 2020. On that day, the first episode will appear on the Disney+ platform, the next ones will probably be released every week. The coronavirus pandemic did not interfere with the production, as the filming for the upcoming season has been completed even before the pandemic began.

Considering that there is not much time left until the end of October, we will probably soon see the first trailer with shots from the second season, which will be something to look at, because it will feature scenes pulled straight from John Wick. By the way, it is worth adding that according to unofficial reports, work is already underway on the third season of Star Wars: The Mandalorian.