Two years ago, Cuphead made its debut on PC and Xbox One. This independent and very difficult 2D platformer enchanted players all over the world with its satisfying gameplay and cartoonish graphics from the 1930s. No wonder it sold very well, then. The creators boasted that on the two aforementioned platforms and Nintendo Switch, on which it is available since April this year the title has sold 5 million copies. This means that in just over two months players bought another million copies of the game.

On the occasion of its second birthday and the achievement of another important milestone in sales, Cuphead can now be purchased on digital all platforms (Steam, GOG, Microsoft Store and Nintendo eShop) with a 20% discount. The special offer will last until October 6. Moreover, the creators promise that over the next 5 days we can expect other interesting attractions and gifts related to their production. So keep an eye on the MDHR Twitter and Facebook account to make sure you don't miss anything. 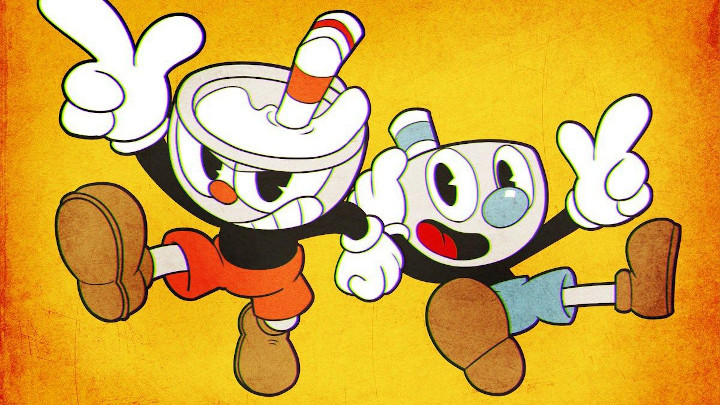 Cuphead fans are currently waiting for an expansion to their beloved game, entitled The Delicious Last Course. It will complement the title with a new island, projectiles and a heroine named Miss Chalice. In addition, an animated series produced by Netflix is on the horizon.