Kratoes, the author of the mod, has given us permission to host a mirror of the project along with installation guide.

Other mods by the author

Kratoes' other modifications are worth mentioning, as he is one of the few modders specializing not only in modifying existing locations in CP2077, but also adding new ones.

Cyberpunk 2077 has become very popular again. A few days ago we informed about the fact that the work of CD Projekt Red has already sold 20 million copies, returning to the list of bestsellers on Steam. Such success is undoubtedly due to the well-received anime Edgerunners. Also the game's modding scene flourishes, enabling the players to transfer to the game world not only their favorite characters from the series, but also locations.

On Nexus Mods we can find many modifications inspired by Cyberpunk: Edgerunners. Among them, the most popular is the one that enables you to recreate Lucy - the companion of the show's main protagonist - in the game. Recently, another interesting mod was released, which changes the style of the original locations to that known from the anime.

Admittedly, it's not some particularly impressive work, but certainly the subtle flavors it introduces allow for better recreation of the atmosphere of Netflix's show. Below you can see some of the location comparisons provided by the author of the project before and after the modification was applied. 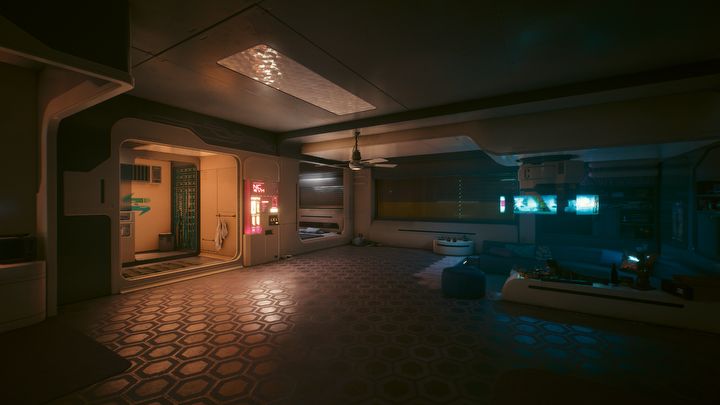 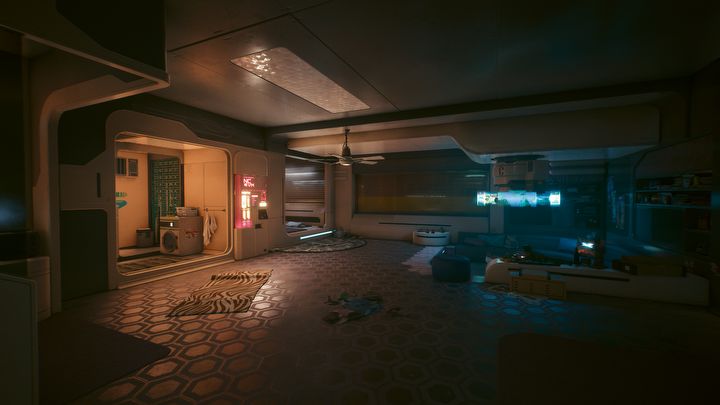 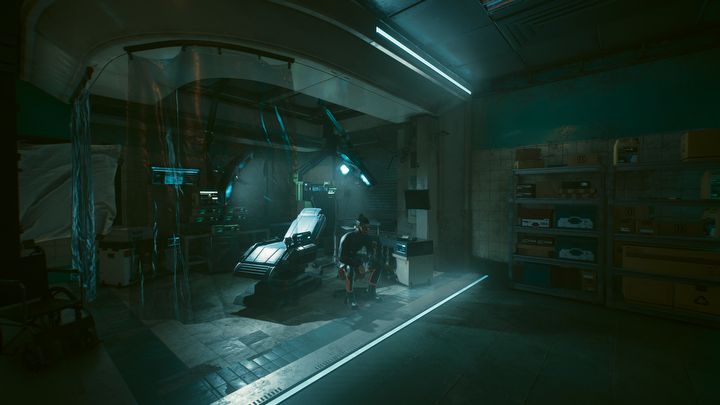 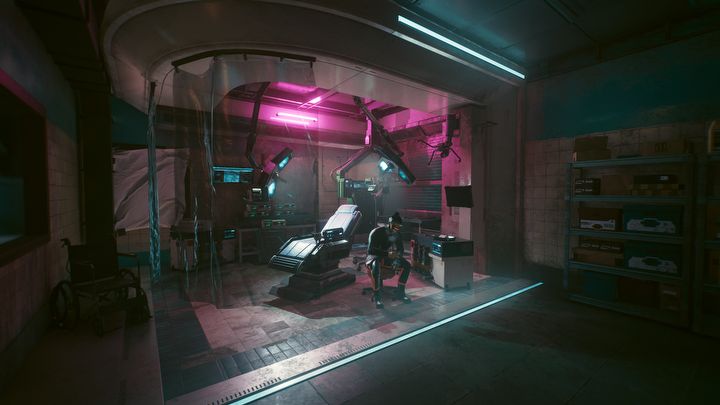 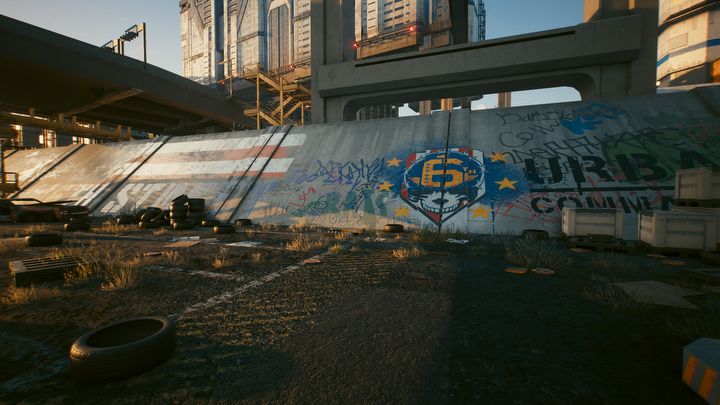 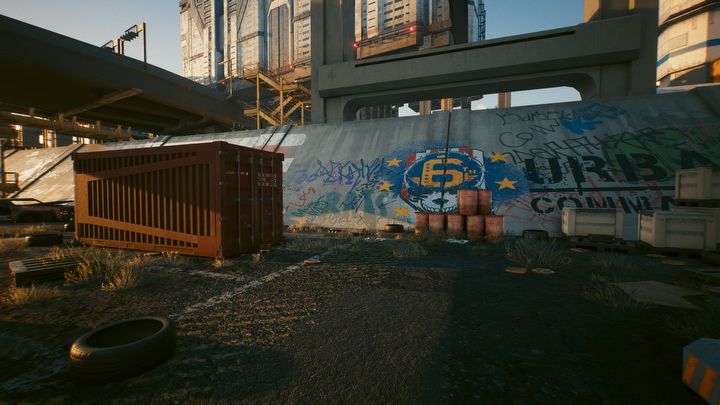 It seems that both "Redzi" and Cyberpunk are catching their second breath. The upward wave the developers are currently on bodes well ahead of next year's release of the official add-on to their flagship work - Specters of Freedom.