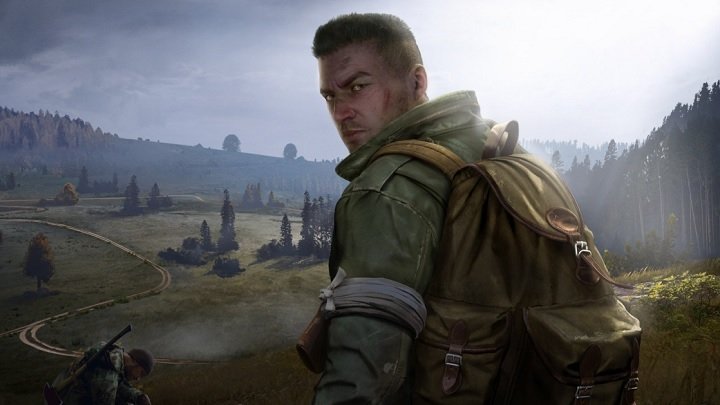 Thanks to Xbox Game Pass, crowds of new players joined the DayZ community.

On May 7, DayZ, an online survival game from Bohemia Interactive, made its debut in the Xbox Game Pass service on the XONE console. It turns out, that making the game available in this model was a bullseye.

The authors have boasted that after DayZ hit the Xbox Game Pass, hundreds of thousands of new players have joined the game. Thanks to this, the game is now experiencing its best period on Xbox One and has become one of the most popular titles on Microsoft's console.

Developers explain that Xbox Game Pass allowed many people to test the game, who would never be interested in it without such option. The developers admit that DayZ's development was rocky, but Bohemia did not abandon the project and is now satisfied with its popularity.

The releases on PlayStation 4 and PC are also said to do very well. For the PS4 we don't have any specific numbers. On the other hand, we can rely on data from Steam Charts, according to which yesterday, at the hottest point of the day, 23 thousand people were playing the game on Steam. This result is almost twice as low as the activity record set in December 2013, but still impressive.

It is worth recalling that last month the Bohemia branch in Bratislava, responsible for DayZ was closed down. Fans were afraid that this meant the development of the game would cease, but the studio ensured that the project will be further improved (according to the plan published in January). The success of the title in Xbox Game Pass made the fans feel more confident about the game's future.