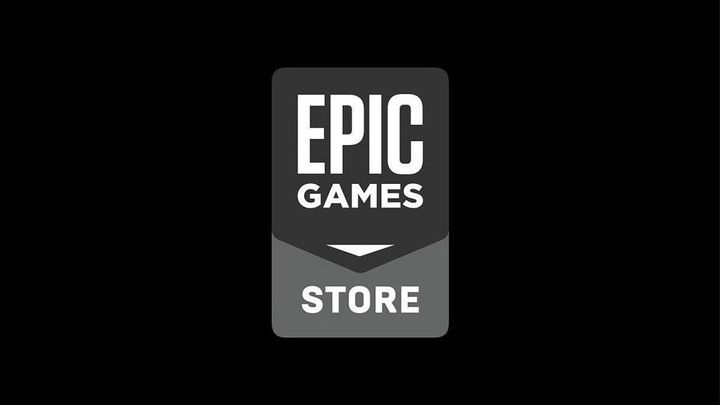 We all know how frustrating it can be to buy a coveted game the day before it's discounted by several dozen percent. It seems that Epic Games Store has implemented a system that addresses this problem - players who find themselves in such a situation can expect a partial refund. The information appeared in a tweet from Joshua Boggs, a developer working for Studio MayDay.

Interestingly, it follows from the above entry that the customer does not have to ask for the refund - the money will automatically be returned to them and they will be notified by e-mail. Of course, if we bought a title that was discounted shortly afterwards, and we didn't receive such a message beforehand, nothing stands in the way of contacting Epic Games and asking for a refund - perhaps the request will be granted.

In the next tweet, Joshua Boggs argues that such a policy makes sense from a store manager's point of view - it makes customers feel more confident when shopping.

"Like.. this makes a LOT of sense. Some storefronts suffer heavily from the same psychology that surrounds deflation economics.

Why buy something NOW when the value of it will be lower later? Apply this over a long enough time period and no one buys anything. Thats a recession

If this move by Epic is going to roll out, theyre effectively ensuring stability in the trust of their stores economy by encouraging people to buy without worrying if the game theyre buying will suddenly decrease in value later," says the developer.

It is worth mentioning that this revelation was not officially announced by Epic Games Store. We don't know the details of the program (e.g. we don't know what its timeframe is - how many days after the purchase we can expect a refund) and we don't know if it is occasional (related to the ongoing Mega Promotion) or if it will be permanent.