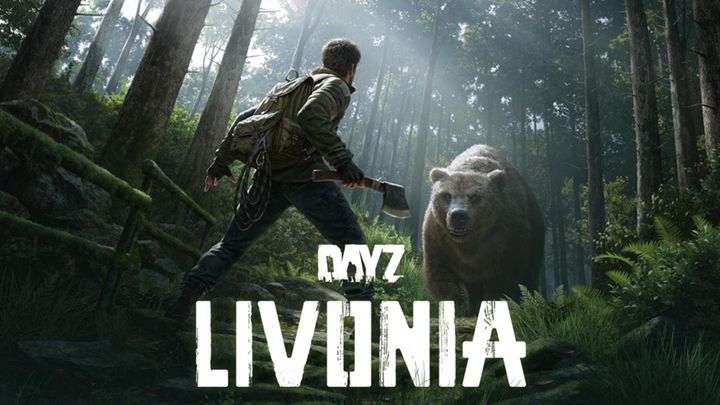 DayZ, the survival game from the Czech studio Bohemia Interactive received a DLC, which introduces a map inspired by Eastern Europe. We are talking about the so-called Livonia, which we mentioned in the news from the end of September. It is worth remembering that the location appeared earlier in the Contact DLC for ARMA III. The expansion is available on all platforms (PC, PlayStation 4, Xbox One). You can buy it on Steam, PlayStation Store and Microsoft Store.

Livonia covers an area of 163 km2, characterized by Eastern European climate and capricious weather (you have to take into account the appearance of violent storms, which may complicate our lives a little). On these lands we will find a lot of new hunting grounds. Be careful, however, because you can come across an extremely dangerous predator in the area - brown bears.

Up to 60 players can participate in a game on the new map. According to the creators, this, combined with the size of the location, guarantees optimal frequency of meetings with other participants in the game. It's also worth noting that with the launch of the expansion, the 1.06 patch was released, fixing a number of bugs and introducing some new features - the most interesting is the addition of support for mouse and keyboard on consoles. The full list of changes can be found here (consoles) and here (PCs).

In the Valley of Gods Suspended; Devs Will Help With Half-Life Alyx