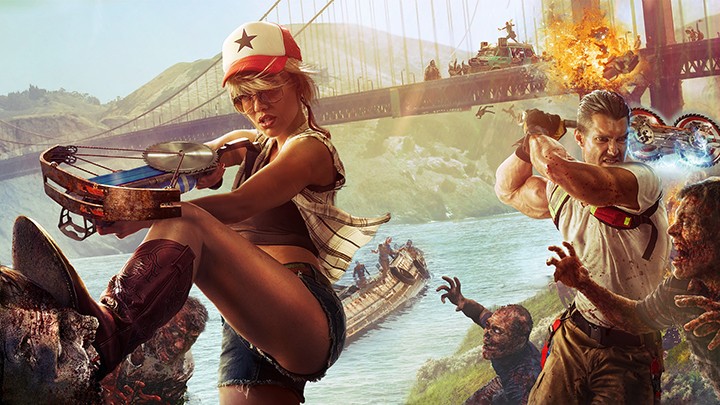 Next year it will be 6 years since the announcement of Dead Island 2. During this time there was not much information about the game and players slowly lost hope. Klemens Kundratitz, general manager of Koch Media (owner of Deep Silver, which publishes the game), in a conversation with GamesIndustry.biz, gave the players some hope:

Dead Island is a very important brand for us and we've got to get it right. It's just a testimony of our dedication to get it right. It's a great story to tell everyone that it's on its third studio, but we like to be judged on the end result and we're really confident that when it comes out it's going to be a kick-ass zombie game. We'll certainly give it all our power."

The second full-fledged part of the series created by the Polish company Techland was announced in June 2014 at the E3 fair. The launch of Dead Island 2 was initially supposed to take place in spring 2015, but the players have yet to see it. In the meantime, three differentteams were responsible for the development of the title. At the beginning, the continuation of Dead Island was developed by Yager Development, the creators of Spec Ops: The Line. In 2015, however, the cooperation with the German studio was terminated due to a considerable delay in the development of the game. A year later, it was announced that Sumo Digital would be responsible for the production. This cooperation also failed and in August 2019 we learned that Deep Silver Dambuster Studios, known from Homefront: The Revolution, will try to create Dead Island 2. The details and exact date of the release of the second installment of Dead Island are still unknown.

Similarly, we have learned little more about Saints Row 5, except that the continuation of the series from Voliton Inc. is being developed. In addition, Kundratitz reassured the fans of the franchise, ensuring that the studio owned by Koch Media will focus on the next part of the "saints" and not on the continuation of Agents of Mayhem.

Saints Row is Saints Row. The two games are similar, for sure, but they're also completely different. With Volition, we have the creators of all the Saints Row games as an internal studio and they're not going to be distracted by anything else from creating our next game under this important franchise. Saints Row is very close to our hearts, and we'll talk about it next year. For the time being, we just wanted to get the word out that it's coming and it's going to be great." 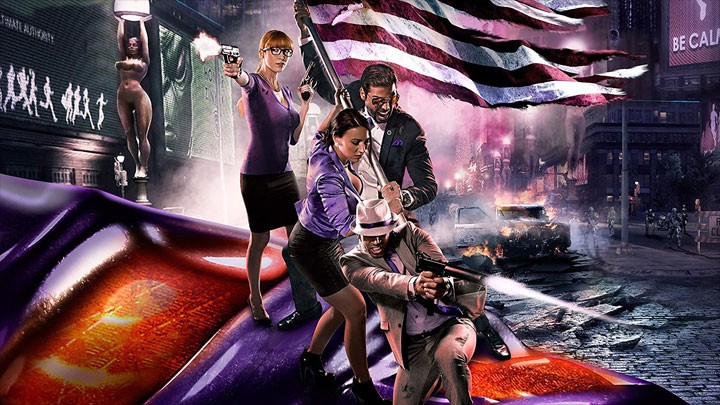 The fifth installment of Saints Row was announced in August 2019. For more details about the new game from Voliton Inc. we will have to wait.