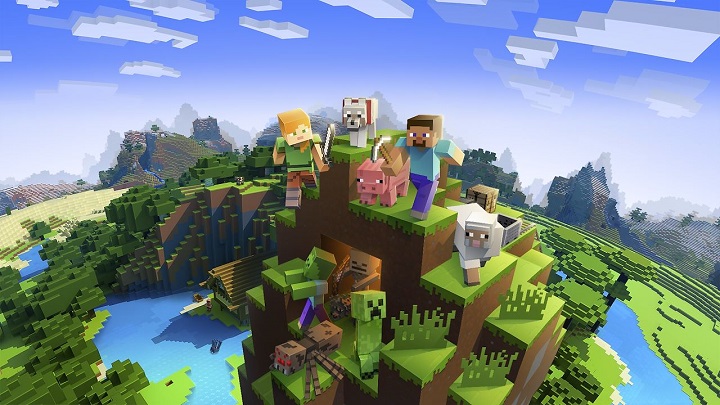 Despite its age, Minecraft does not lose its popularity.

In 2014, Minecraft, along with the entire Mojang studio, was purchased by Microsoft for an enourmous amount of $2.5 billion and, as current sales results show, it paid off exceptionally well for the company. The production does not lose any popularity at all and is probably the greatest success in the history of video gaming - it has already sold 176 million copies. Microsoft also decided to publish the game on competitive platforms such as Nintendo Switch and PlayStation 4. This decision turns out to be profitable in itself.

The best-selling game in July on the Sony console in the USA was Minecraft. Since the beginning of 2019, the game has only once left the top ten. In February, when such titles as Anthem and Far Cry: New Dawn appeared, it had to settle for a lower place. This is a unique achievement, given that Microsoft, the company that currently owns and develops Minecraft, it Sony's direct. 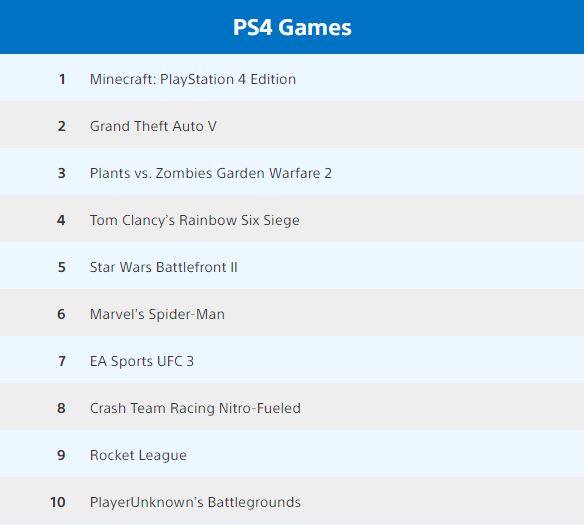 The top ten best-selling PS4 games in the USA in July.

As you can see, the strategy of not publishing games on platforms other than your own is not always a good solution. The tactics initiated by Nintendo several dozen years ago, and later used by Sony, in the case of Microsoft's production would not bring the desired effects. Minecraft's main goal is to have fun with friends, which with the support of cross-play feature and its release on other platforms, must have ensured a great popularity of the production.