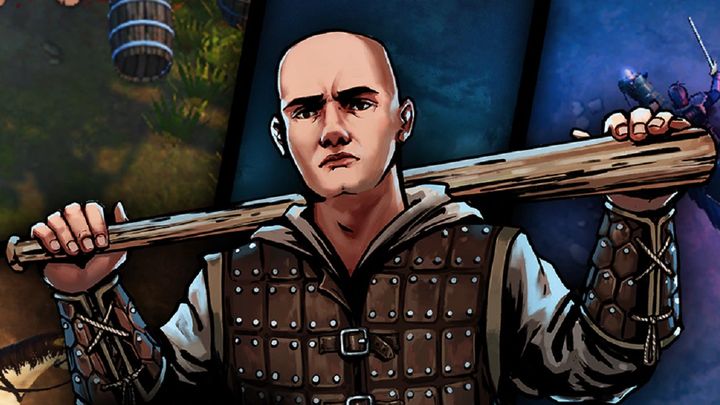 Rustler will enable us to impersonate a medieval criminal.

The devs at Jutsu Games and PlayWay have released Rustler: Prologue, a demo of the action game dubbed the 'medieval GTA'. The game can be added to our library on Steam for free. The title is now in early access and includes three story missions and several mini-games.

According to the assurances of the devs, Rustler: Prologue is more than just a demo version. The game should be treated as a separate, short game, which is supposed to familiarize us with the silhouette of the main character - a bald medieval criminal named Guy.

Rustler is an isometric title, which is mechanically similar to the Grand Theft Auto series. While playing, we explore the open world, perform various quests and commit subsequent crimes - all of which are set in medieval realities. The release date of the full version of the title remains unknown.

It is worth mentioning, that this is not the only one game from PlayWay that you can test for free. A demo of the city builder Builders of Egypt was released at the beginning of last month.

Fanart Unleashes a Storm Around Deadpool 3 and Character's Creator