The work on the third installment of the Desperados series is slowly coming to an end. At least that's what THQ Nordic suggests, having announced a closed beta for the PC version of Desperados III beta . The information was provided on the occasion of the publication of a new gameplay trailer. You can see the material below.

The planned tests will be attended by 500 players drawn from among people who will register on a special website prepared by the creators. Beta will start on Tuesday, July 9 and will run until Monday, July 21, 11 PM PDT. It should be noted that participants will not be able to share information about the game or even about their participation in the tests. The latter fact can be available only a month after the release of Desperados III on PC, Xbox One and PlayStation 4 this year. However, it has not been stated when exactly we can expect the title to be released, although it has been assured that it has entered its final stages of production. 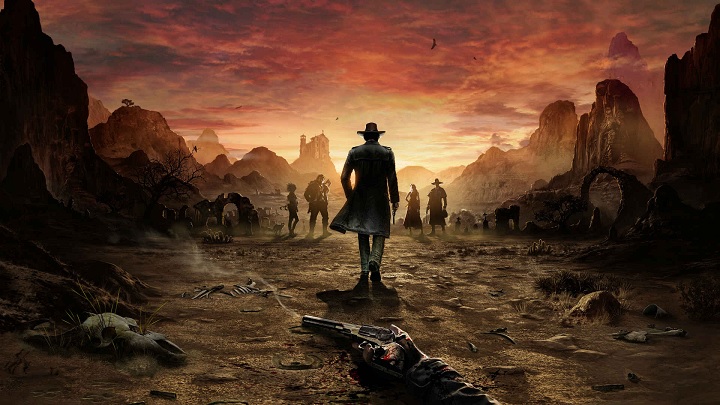