Thanks to the on-going gamescom fair, we are getting fresh gameplay from many long-awaited games. The newest one is a gameplay from Desperados III, a sequel to a series of western strategy games inspired by the the Commandos series.

The video lasts 21 minutes and focuses on showing the abilities of Isabelle Moreau, one of the characters in the game. We can see the use of cats to distract guards, darts that enable the heroine to take control of enemies and an interesting power that binds the fates of two people, so when one of them dies, the other one will follow. 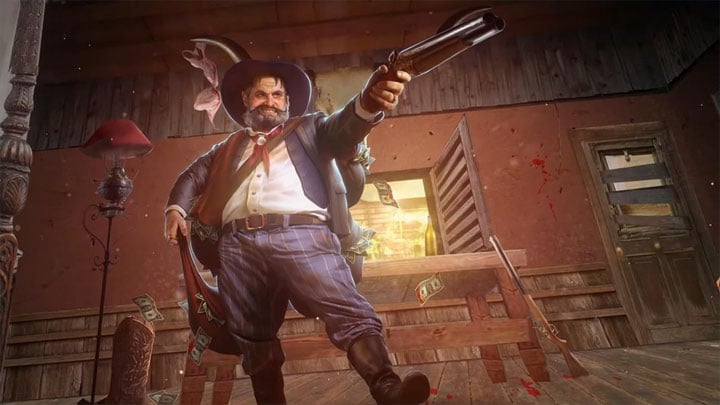 Desperados 3 will launch in December.

Gameplay also shows the so-called Showdown mode in action. In it, time is stopped, allowing us to design a plan in which several characters will perform the actions simultaneously.

Desperados 3 is coming to PC, Xbox One and PlayStation 4, and is scheduled to be released in December, this year. The German studio Mimimimi Games is responsible for the project; the team also developed the excellent Shadow Tactics: Blades of the Shogun.