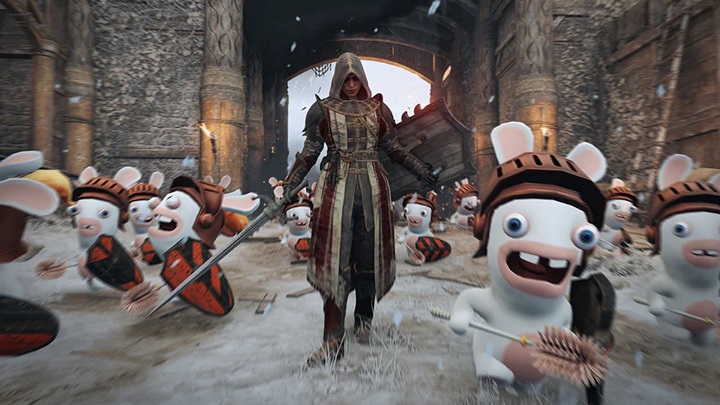 Ubisoft does not intend to limit itself to existing series and their crossovers.
THE ESSENTIALS:

When in recent months (or even years) we heard about Ubisoft in the context of new games, it usually boiled down to the subsequent installments of known series (including the returns ofold favorites ). Apparently, the French publisher intends to change this, or at least this is what the reports from gamescom 2019 suggest. Alain Corre from the European branch of the company stated that the publisher intends to invest in the development of new IPs. Corred declared it in an interview with the British MCV website at this year's edition of the fair in Cologne, Germany. Expansion of development teams is also to serve this purpose - over the next five years Ubisoft plans to employ more talented artists. 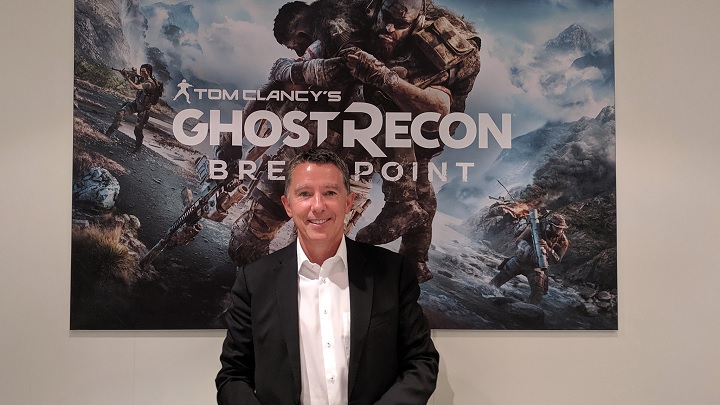 Declarations about creating completely new IPs are not unusual. A few months ago, Square Enix made a similar statement when it published its most recent financial report. However, while the Japanese company did not dwell on the causes, the French did not hesitate to mention their motives. The first one is not particularly surprising - it is about technological development. This not only takes into account the upcoming generation of consoles and innovations on personal computers, but also the streaming of video games. We could see Ubisoft's interest in the latter technology last year, when Assassin's Creed: Odyssey became available on Nintendo Switch thanks to streaming (unfortunately, only in Japan), and later the same game was presented as the first title of the new Google service. All this encourages various experiments, which may translate into the creation of new IPs. 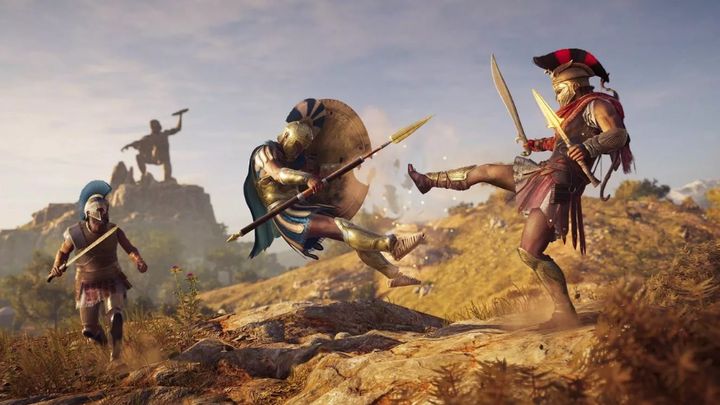 Game streaming is one of the many technological novelties that arouse Ubisoft's interest.

The second reason given by Alain Corre is much more interesting. It's thanks to... averting the threat of a takeover by Vivendi. Let us recall that in 2017 there were rumors that the latter company was about to acquire a majority stake in the French publisher. Rumors have been circulating before, but two years ago, the struggle for control between Vivendi and the Guillemot brothers leading Ubisoft was picking up pace. It was only in September 2018 that the aggressor decided to resign and in March Vivendi sold its last shares of the company. Corre did not hide his satisfaction with the end of the fight for Ubisoft's independence. As he emphasized, this allows the company to focus on planning further development, without fear of being bought out by the rival:

The creators of Gods & Monsters ("I not like Zelda at all") hope that the production will appeal to the players.

In short, Ubisoft intends to spoil us with completely new projects in the coming years. For now, however, it is impossible to guess whether this will translate into a flood of new AAA IPS like Gods & Monsters or a handful of minor experiments. Alain Corre only mentioned that the company intends to resume its offensive on the family gaming market. Previously, the company tried to break through with Starlink: Battle for Atlas, arousing interest in, among others, the reference to the iconic (though de facto forgotten) Star Fox series in the Nintendo Switch edition. However, already in April the company decided to stop further production of toys related to the game, thus confirming the failure of the project. However, this does not discourage Ubisoft, because - in Corre's words - Starlink not only still has many fans, but also turned out to be an important experience for the publisher. This will prove invaluable in the development of future projects. 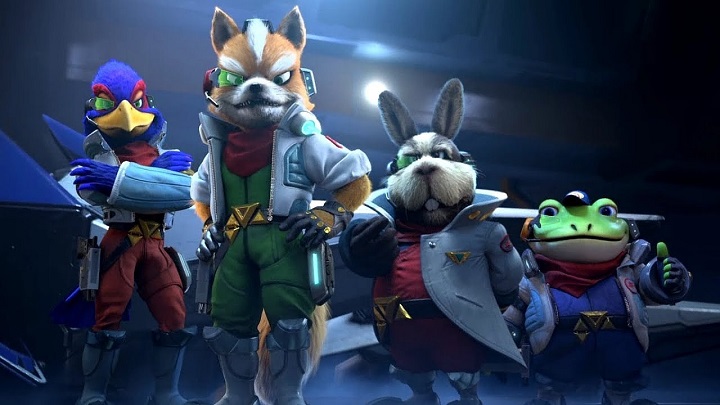 Trying to bring Star Fox back to life (at least outside of Super Smash Bros.) with Starlink's help was not entirely successful.
video gamesUbisoft publishing plan (games) gamescom 2019