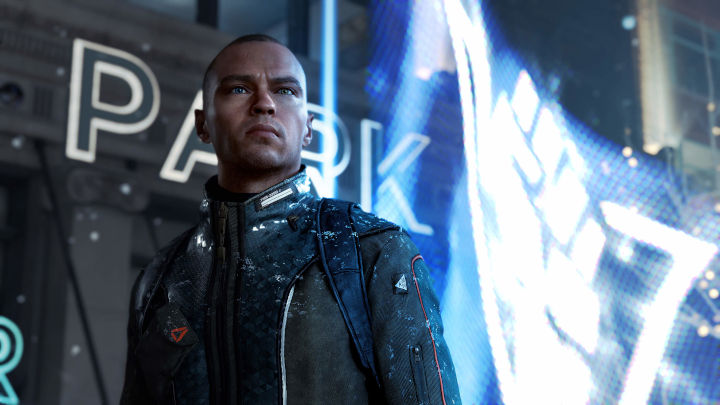 Detroit: Become Human is the fastest-selling game from Quantic Dream.

Quantic Dream announced on Twitter that 3.2 million copies of Detroit: Become Human on PlayStation 4 were moved. This means that since December last year, the game has found more than one million new customers. We are not sure if this amount includes people who downloaded the game for free from PS Plus. We do know, however, that this result will certainly be improved when the game is released on PC in the near future.

For comparison, the previous title produced by the French company, Beyond: Two Souls, broke the barrier of 2.8 million copies sold only five years after its release.

Detroit: Become Human is an interactive story that mechanically resembles earlier Quantic Dream studio games (such as Heavy Rain and Fahrenheit). In the game we play as three androids, Connor, Markus and Kara, who live in the eponymous city. The action takes place in the near future, in which being the owner of a humanoid robot is as common as owning a PC or a smartphone. Unfortunately (for people), for unexplained reasons increasingly more androids start to rebel against the objective treatment from their owners. It is up to the player to decide how (and whether) the conflict between humans and robots will end.

Detroit: Become Human was released on PlayStation 4 on May 25, 2018. At the end of this year, the title will be released on PC, where it will be available only through Epic Games Store for the first year since its launch.