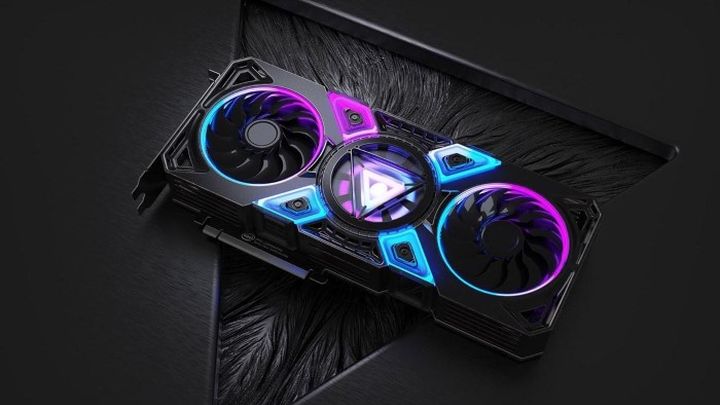 When will Intel's GPU hit market?

Dedicated Intel Xe GPU, which we have been hearing about for some time now, will most likely be released in June next year (or at least will be officially launched at that time). Raja Koduri, the company's head of technology division, suggested such a date in a Twitter post.

License plate of the visible Tesla above leaves no doubt - the slogan Think Xe (in combination with the IntelGraphics tag) is a reference to the name of the products in question, while on the sides we see the abbreviation JUN (from June, June in English) and the number 2020. It seems that the chipsets will be presented in California, which was suggested by the presentation during E3 2020 (AMD used a similar tactic for Radeon RX 5700 and 5700 XT).

Unfortunately, so far we do not know much about dedicated Intel GPU - it is known that they have hardware support of ray tracing and are to be produced in 10nm lithography. One thing is certain - the launch of these products will be a big event for the whole market and may provoke the competition to up their game in the battle for customers.