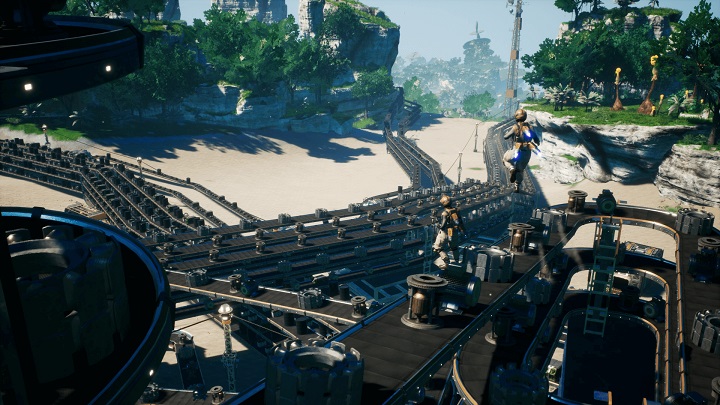 The devs of Satisfcatory have reiterated their support for Epic Games Store.

The controversy over Epic Games Store has clearly subsided in recent weeks. One might think that this topic would return withe the recent problems of the platform, even if they are only suspected (vide the recent Control update affair). Meanwhile, the issue was raised by one of Epic's supporters from Coffee Stain, the devs of Goat Simulator and, more importantly, Satisfactory, which was one of the exclusive titles purchased by EGS. Nathalie Verweij, responsible for designing the interface and user experience (UX) took the floor. In a conversation with PCGamesN, she defended the decision to move Satisfactory to Epic Games Store, despite the protests of the "loud minority". With the support of the company, independent devs do not have to worry too much about financial issues and can focus on refining their games:

"I think as an indie studio it’s nice to have that security that you know that your game is going to get out there and you don’t need to worry about making certain financial deadlines. You can just focus on making a good game. Of course, we had some backlash but I think it’s a loud minority." 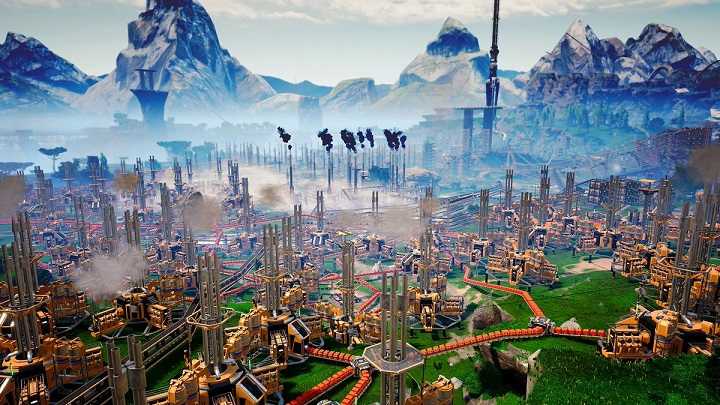 The last game from the parents of Goat Simulator seems to prove that they were indeed correct.

Verweij emphasized that while for gamers, EGS is "just another launcher", Epic is really helping the developers, allowing them to devote themselves to refining their work to the highest quality. The last game of Coffee Stain Studio seems to confirm these words. Satisfactory is available only in early access for now, but this has not prevented some reviewers from praising this relaxing and, as the title suggests, satisfying game. It was also appreciated by the players, because despite the devs' jokes (taken very seriously by some users), the game sold quite well for an early version of an independent game. Let's note that since then there have been a lot of updates to improve the gameplay and adding, among others, queues and nuclear power plants. There is even a special mode for people with arachnophobia that turns all spiders into... cat pictures. 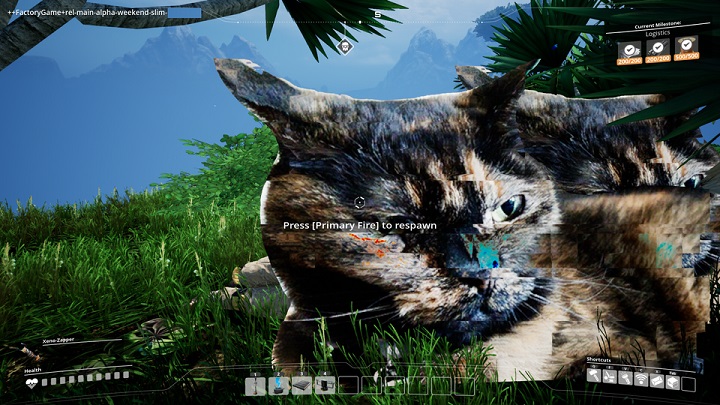