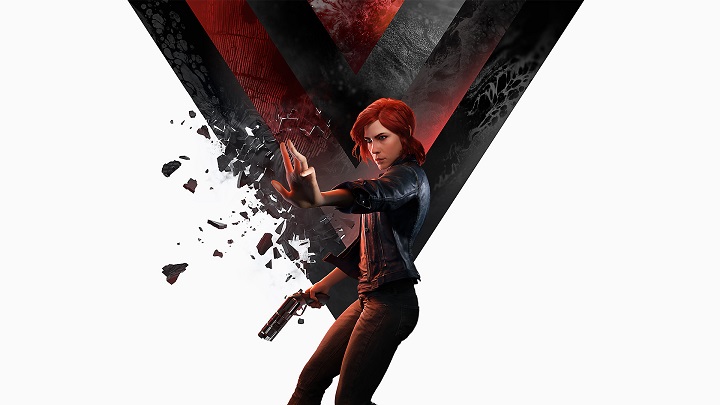 Only yesterday we informed you about the fact that the latest game from Remedy Entertainment - Control - has received a new update number 1.04. The patch added a DRM system, which requires a permanent connection to the Internet and forced gameplay through Epic Games Store clinet. As it turned out the new features were caused by an error, and the developers have already managed to restore the title to the previous version. The game can be played offline and Steam Controller should be compatible again.

The developers of Control apologize for introducing such serious errors and point out that this is their fault and that players should not blame the EGS. The studio wanted to prepare the title for future paid expansions, but it turned out that not everything went according to plan. The update will soon reappear in the game, but this time without the DRM system that caused these bugs. Then players will be able to use the photo mode again, which was added yesterday together with the patch, but was withdrawn as well.

Control is available on PC, Xbox One and PlayStation 4. The game has received very good reviews - on Metacritic it has an average of 84%.