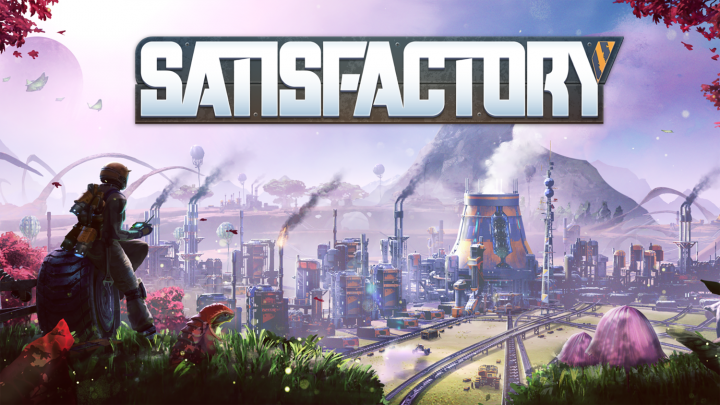 Weren't we supposed to be boycotting Epic Games Store...?

Satisfactorya game in which we play as a factory designer, has sold 507374 copies - this is the information provided by the programmer and community manager of Coffee Stain Studios Jace Varlet. The developer boasted the record in a vlog published a week after a series of humorous posts, in which he said that the exclusive Epic Games Store title game was selling very poorly.

This is our best launch ever for Coffee Stain, so this is just super cool. It has exceeded all of our expectations. It's just amazing, said Varlet.

Satisfactory, which is a combination of FPS with economic strategy elements and simulation game, was announced at the PC Gaming Show last year. A lot of controversies was caused by the fact that the game developers decided to sign an exclusive deal with Epic Games Store. Since the game's early access launch in March, sales information has not been published, and Varlet has reported on the official Twitter account of the game that a dozen or so copies have been sold.

However, it managed to sell over half a million copies in less than three months, and Satisfactory is undoubtedly a hit. The Epic Games Store sale, which were a small disaster, was also likely to have contributed to the success. Varlet admits, however, that no one in the studio knew what to expect when creating the game, because Satisfactory is a niche title.

This information is important because so far few developers have decided to provide details of their exclusive title sales on Epic Games Store. One of the first game to appear exclusively on the new platform was Metro Exodus, but THQ Nordic, the game's publisher, only revealed that it sold two and a half times better than Metro: Last Light on Steam. However, these figures say very little.

Satisfactory's sales result shows that exclusive games available on Epic Games Store don't have to be at an disadvantage, even if they are niche independent games. The platform itself probably still has a long way to go before it can rival Steam, but as you can see it doesn't discourage people from buying games on it.