One of the hallmarks of playing online in the original Diablo 2 was the ability to pick up loot dropped by other players' monsters. In Resurrected, which retains the original concept, the same will happen - at least on launch day. Rod Ferguson, one of the producers of the refreshed version of the iconic hack'n'slash, was asked on Twitter about adding personalized loot to the game, He admitted that Blizzard Entertainment does not rule out its implementation sometime after the game's launch. 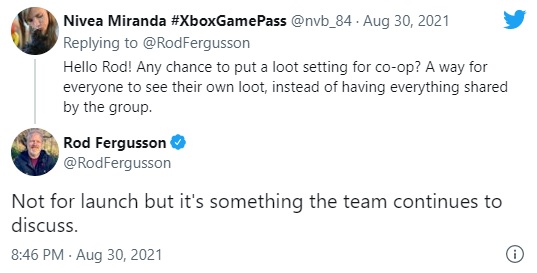 The idea seems worth considering - after all, it would be possible to play with friends without having to fight for item drops; everyone would have their own. Players gathered on Reddit also liked the solution. Many, however, have indicated that they don't want the addition of customisable loot to mean that the original concept is abandoned altogether. So it seems that Blizzard should just give us a choice. This corresponds to the results of a poll conducted in March this year - 36% of voters wanted changes to this aspect, while 39% were against it if it meant losing the ability to fight for loot.

5.8 Million Hacking Attacks on GTA 5, Minecraft and The Sims 4 Players

5.8 Million Hacking Attacks on GTA 5, Minecraft and The Sims 4 Players

Brand New Ryzen 5 for $9 From a Gacha Vending Machine? Only in Japan