In accordance with recent leaks, Diablo 2: Resurrected will appear in 2021 on PC, PS4, PS5, Xbox One, Series X|S and Nintendo Switch. Blizzard, along with Vicarious Visions, is bringing the iconic title to 3D, making sure that hardcore fans of the original will not be disappointed.

The visuals will be adjusted to modern standards. Diablo 2: Resurrected will feature full 3D rendering, dynamic lighting, revamped animations and spell effects, as well as support for 4K resolution, making it less removed from modern titles. In addition, if the new visuals will not appeal to us, we can "on the fly", with a single button, return to the classic 2D graphics. Improvements will also appear in the audio aspect. In addition to the implementation of 7.1 sound, the devs are adding new effects that will improve the gameplay experience. Cut-scenes will be recreated from scratch, maintaining the atmosphere of the original. This will be more than the usual upscaling of graphics and stretching the image to 16:9.

Changes will also take place in the gameplay, although they will not be drastic. We will get the option of automatic gold pickup, enlarged item cache with sharing it between characters, improved ladder and season rankings and better interface that will present us with more information about our stats. Diablo 2: Resurrected will also offer cross-platform progression, although we have to keep in mind that we will have to buy the game on each platform separately. 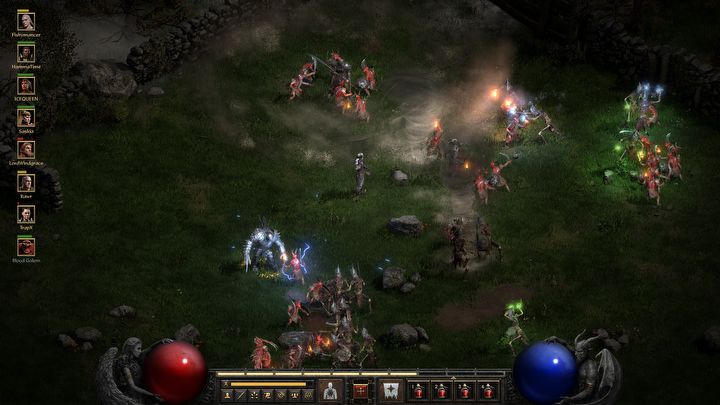 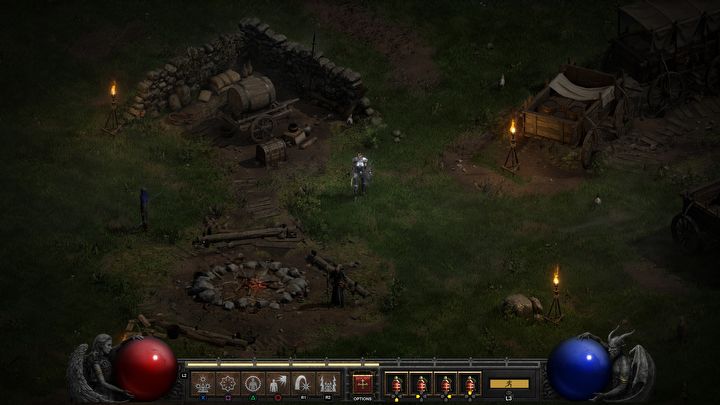 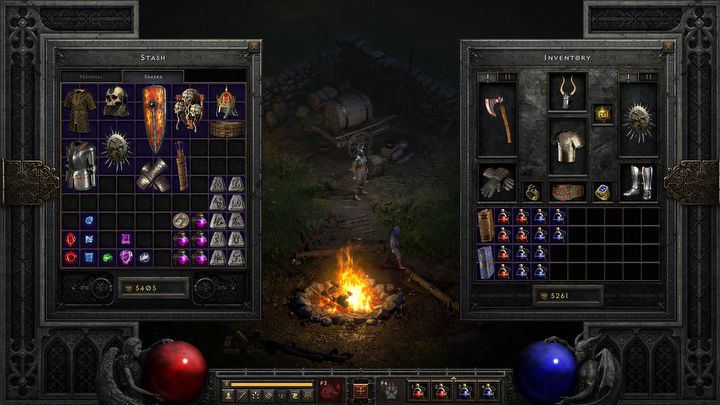 Remastered Diablo 2 will include the base game and Lord of Destruction expansion pack, which means access to all seven classes and five story acts. The players can sign up here to test the early PC version on the game.