Diablo IV, one of the most anticipated projects currently developed by Blizzard Entertainment, had to appear at BlizzConline 2021. The devs presented, among others, a new trailer and fresh screenshots.

The trailer revealed a new character class to appear in the game. In accordance with earlier leaks, it is the Rogue. As in the case of other classes, the players will be able to choose the gender of the character, but for now only the female version was shown.

Rogue is the fourth revealed playable class in the game. Earlier we learned about the Druid, Sorceress and Barbarian. Diablo IV is to start with five professions, so there's still one unknown.

Rogue promises to be the most mobile among the playable classes. Playing as Rogue we'll focus on lightning-fast attacks with bows and daggers. We'll be able to use powerful combos and shadow magic, as well as strengthen the offensive effectiveness with poisons. The progression system will allow for specialization in both ranged and close-quarters combat.

The trailer presented at BlizzConline 2021 was extensive - it lasts over 4 minutes. We can see the scene in which a female rogue presents a cleric with the ears of killed villains and many gameplay sequences, showing the class in action.

We will wait a long time for Diablo IV. A few weeks ago Activision announced that the game will be released in 2022 at the earliest. In this year, we get Diablo II: Resurrected, the refreshed version of the second installment. 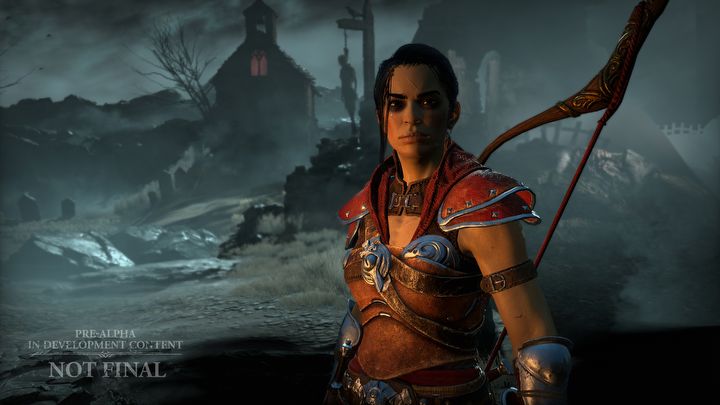 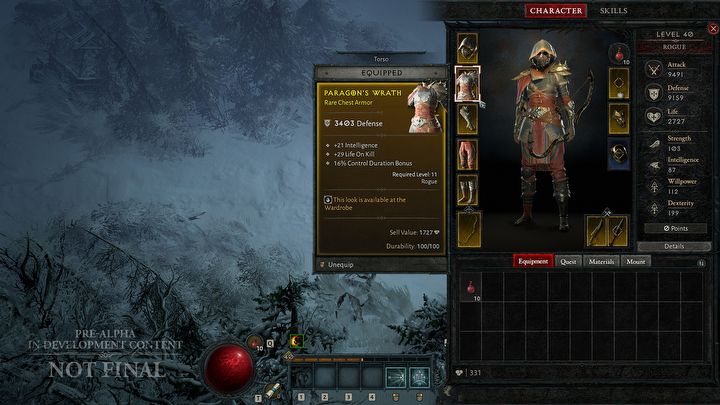 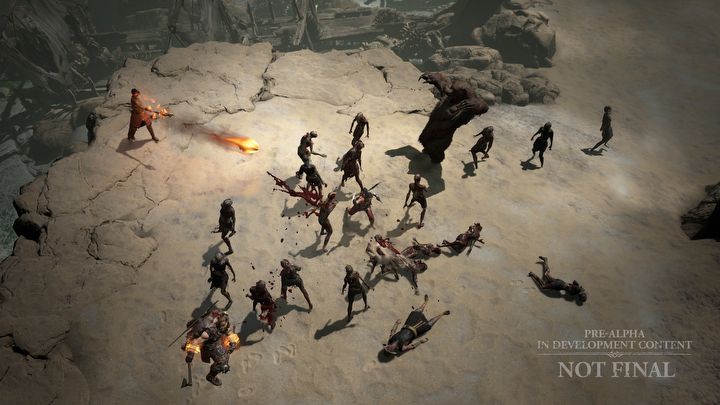 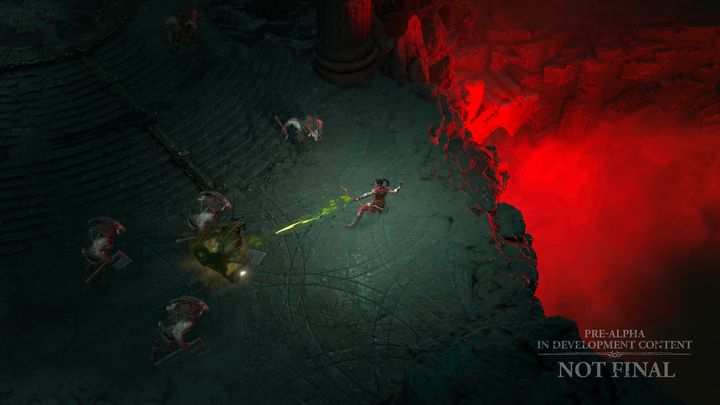 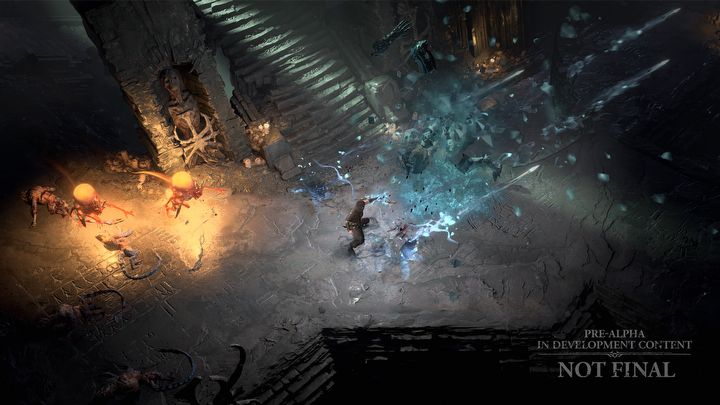