A mysterious game was added to PlayStation database last night, a game made by Activision, with a size of 43.97GB, an ID of WELOOOVEDOGS and an age restriction of 17+. Fans analyzing the matter have arrived at a logo, which suggests that it may be Diablo IV - the latest installment of the famous hack'n'slash series, which is expected to debut on Sony's consoles (as well as Xboxes and PCs), among others. 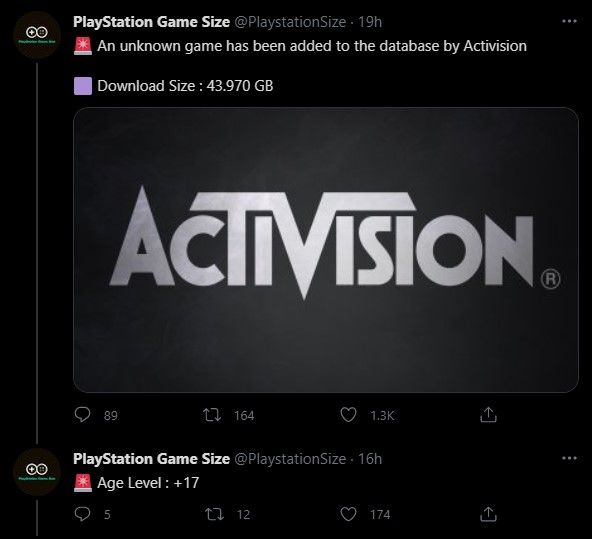 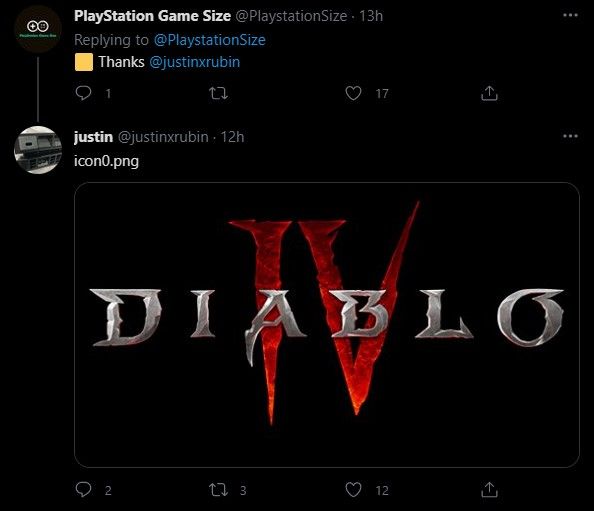 It should be noted that the game's addition to the PlayStation database does not mean that its release is imminent. However, all indications are that the developers from Blizzard Entertainment may soon begin some kind of testing of their work on Sony's console. It's hard to say what its scale will be - it may be a small, closed tech alpha, but it is possible that the game will be made available to a larger group of players. Of course, we'll inform you as soon as Activision and Blizzard Entertainment share some details.

Diablo 4 is coming to PC, PlayStation 4 and Xbox One (at least according to the November 2019 announcement, although versions for PlayStation 5 and Xbox Series X are very likely). The game doesn't have a release date as of yet, but with the upcoming debut of Diablo 2: Resurrected - expected to happen later this year - the release of D4 before the end of 2021 seems unlikely.