The GPU used in the Xbox Series X boasts 12 teraflops of power, while that used by PS5 offers 10.28 teraflops, although the differences go deeper as they relate to the number of CU blocks (52 vs. 36 in favor of XSX) and streaming processors (3328 vs. 2304 in favor of XSX), as well as clock (2.23 vs. 1.825 GHz in favor of PS5). Do they affect the development process of a video game? According to Mike Moreton, the chief designer of DiRT 5, they don't.

Codemasters' developer admitted in an interview for GamingBolt that at best optimizing the game on a particular hardware platform may require a little more work. The producer didn't give the name of the console, but of course it can be assumed from the specification that it is PlayStation 5, but this shouldn't have much effect on the game's performance, visual quality or image resolution, unlike in the case of Xbox Series S. Microsoft's weaker console clearly stands out from Xbox Series X, but also from PS5. For this reason, it will enable us to play at 1080p or 1440p at most. 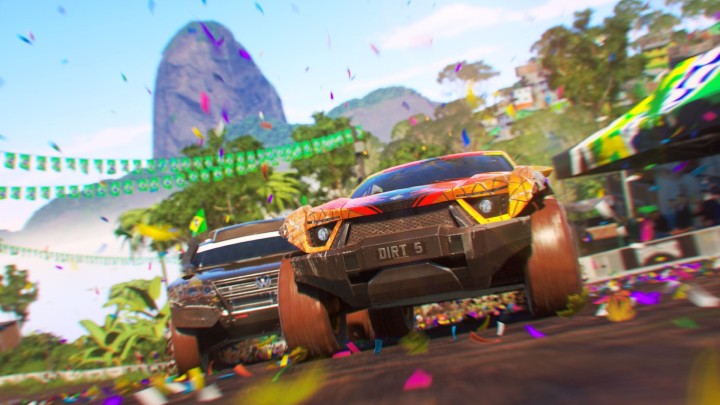 Tom Warren, the editor of The Verge, said a few months ago that the processor and the SSD will be more important in the new consoles than raw teraflops. Time will tell if there will be any differences in the native resolutions in selected games, for example, as there were in the current generation between PlayStation 4 (Pro) and Xbox One (X).

Emila Clarke Fought for Daenerys With a Human Face