Less than a month ago we informed that due to creative differences, Scott Derrickson resigned from his position as director of Doctor Strange in the Multiverse of Madness. The man became famous as the author of the previous Doctor Strange movie and the horrors The Exorcism of Emily Rose, Sinister or Deliver Us from Evil. However, the MCU is an efficient machine that cannot afford any delays, especially when it comes to Doctor Strange, who is currently one of the most important characters in MCU. That's why a successor to Derrickson was quickly found. According to the official website of the Variety magazine, Marvel is negotiating with Sam Raimi to become the new director of Doctor Strange in the Multiverse of Madness. 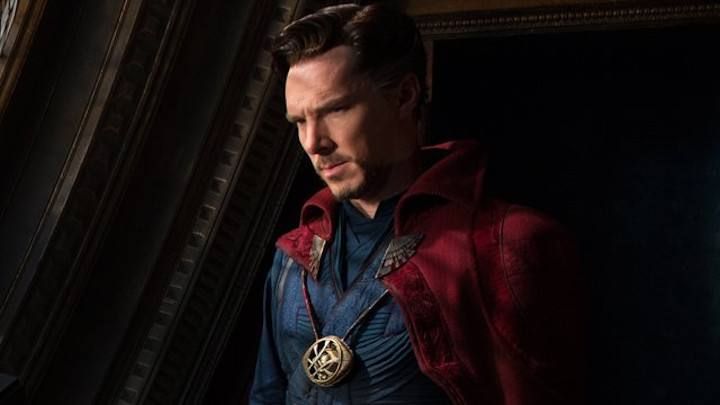 The new movie about Doctor Strange probably has a director again.

Raimi himself should be well known to all superhero movie lovers. It was him who created the trilogy about the adventures of Spider-Man between 2002 and 2007, which today is considered iconic. Suffice it to mention that for many, its second part is one of the best comic book adaptations in history. However, there is no shortage of people who do not like Raimi's Spider-man cycle. It cannot be concealed that it features some elements commonly regarded as kitschy.

Their presence is a characteristic element of the American director's work. We can find them in the Dead Evil series, for example. We can assume it's because of them that Marvel wants him to be Scott Derrickson's successor. We would like to remind that Doctor Strange in the Multiverse of Madness is supposed to refer to the horror genre, and at the same time it is supposed to be a film in a lighter tone. That's the kind of cinema made for Raimi. 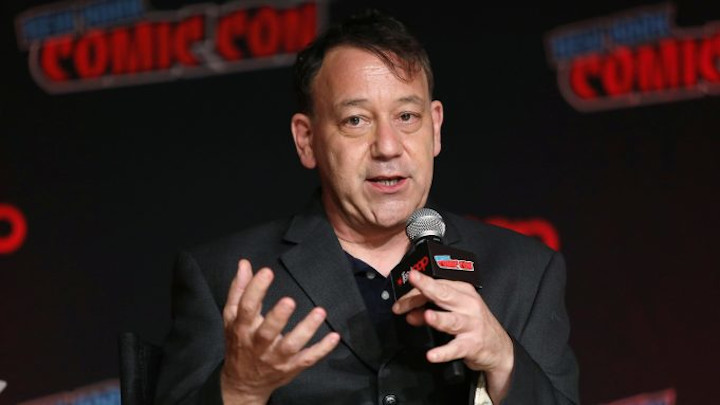 Doctor Strange in the Multiverse of Madness from Sam Raimi may prove to be an interesting show. / Source: Deadline

Shooting of Doctor Strange in the Multiverse of Madness is to start in about 3 months. The film's premiere is scheduled for May 7, 2021. Benedict Cumberbatch will reprise his role as the main character. He will be accompanied by Elizabeth Olsen, who will play Scarlett Witch, and Benedict Wong, once again as Wong. The other cast members are not known so far, but knowing Raimi, Bruce Campbell can appear on the screen as a guest.