It is said that there are no irreplaceable people. But it certainly won't be easy for someone to step into Doug Lombardi's shoes. This veteran, serving as Valve's VP of marketing, has left the company at the end of February 2022. - after twenty-two years and two months of service. The reason for his departure was not disclosed.

Lombardi joined the company founded by Gabe Newell and Mike Harrington in 2000, four years after its establishment. The role he has held since then has prevented him from shining in the spotlight very often. Lombardi only occasionally made statements to the press. Above all, he was the first point of contact for media representatives seeking information from Valve.

As of right now, Doug Lombardi has not yet found new employment. The status on his profile on LinkedIn.com indicates that the man is a free agent. 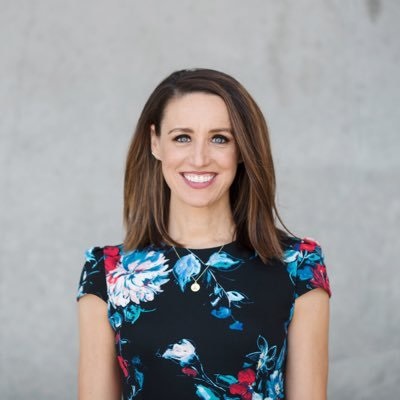 Of course, the position of Valve's marketing director could not remain vacant. The Lombardi's replacement mentioned at the beginning of this news turned out to be Kaci Aitchison. Fans of Dota 2 should know her, as she used to be a host of esports tournaments feturing the ga,e. In October 2019 she joined Valve, however. Now Aitchison has taken on a fairly serious role, but judging by her optimistic posts on Twitter, she is doing very well in her new role.

Diablo Immortal Will Enable Us to Change Characters at Any Time

Ton of Classic DnD RPGs are Now Available on Steam