Unlike Sony, which will not have a conference at E3 this year, Microsoft has already confirmed its participation in the June's "gamer holiday". However, what the Redmond giant will bring to Los Angeles remains a matter of speculation. Yesterday, however, an alleged list of attractions that the company is preparing for the players appeared on Reseter message board. The author of the post is a user known as Leocarian, who bases his information on an unspecified, reliable source. Interestingly, we are talking about a forum member who has been verified by the administration, which means that he has provided evidence of his credibility. So we can guess that at least a part (or rather not all of them - about which in a moment) of the following revelations will find its confirmation in reality. 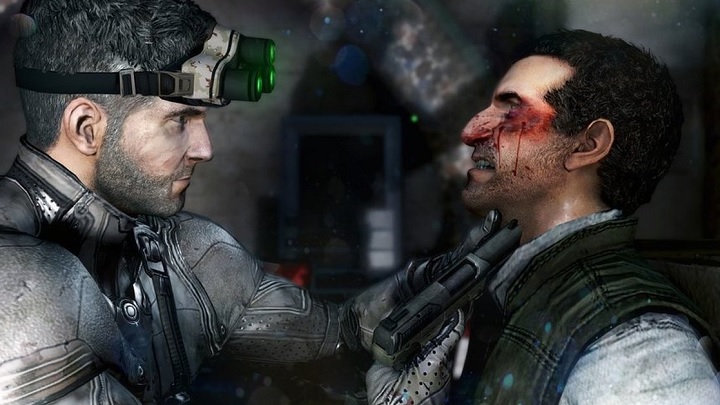 One of the productions to be presented at Microsoft's conference at E3 is allegedly the new Splinter Cell. Yves Guillemot, however, seems to be cooling the enthusiasm of the players.

This year's Microsoft conference is said to start with the trailer of the PC version of Halo: The Master Chief Collection. Then the players will be able to watch a gameplay from Halo Infinite, and learn about the release date of the title, which is supposed to be set for 2020; interestingly, the position is to be sold with new consoles (Xbox Scarlett). Next, the team from The Coalition will appear on the stage to show us a gameplay from Gears 5; allegedly, the release of this production is to take place later this year (to be precise - in winter), as is to be the case with another game from the franchise - Gears Tactics.

It is said that during the June show we will also see teasers of the new Fable from Playground Games, Bleeding Edge, the upcoming work of Ninja Theory, and the production developed by the team at Rare. There will also be a presentation of a gameplay from Battletoads and a new gameplay from Ori and the Will of the Wisps, as well as a new expansion to Sea of Thieves. The last three of these items are to become available in sale later this year.

What's interesting, Microsoft will also boast new developer team, which are said to have joined the company. 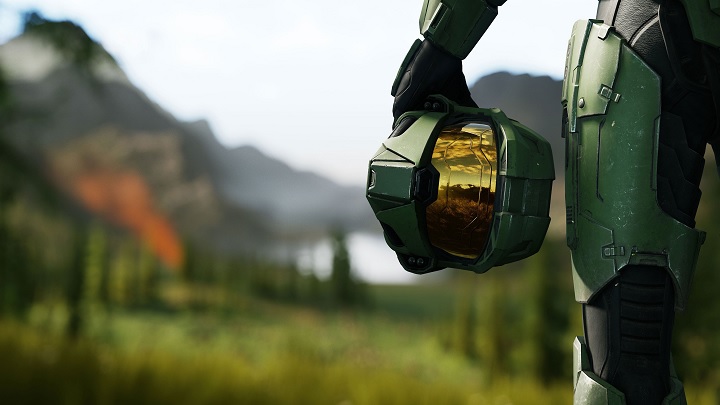 Hello Infinite is one of surefire points of this year's Microsoft show.

...and other potential hits.

Of course, the list of attractions does not end here. Capcom is said to be taking the opportunity to present the reboot of the Dino Crisis series, which is scheduled to be released in 2020. The same will allegedly be done by Ubisoft, introducing us the new Splinter Cell. On top of that we will get a trailer of a new game with mechs in the lead role (perhaps MechWarrior 5: Mercenaries, which has been in development for a long time).

The Redmond giant is will also devote some space to hardware. So we will get to know the new consoles of the Xbox Scarlett family (devices known under the code names Lockhart and Anaconda), we will hear about the new features of Xbox Live, and have a look at Project xCloud, whose presentation is supposed to leave us with jaws wide open.

All this would sound quite credible, if not for the fact that the CEO of Ubisoft, Yves Guillemot, spoke on the new installment of the Splinter Cell cycle. In a conversation with the editorial staff of IGN, which was published yesterday, he admits that we will not see the continuation of Sam Fisher's adventures until the developers set a new direction for the fraqnchise. Still, he's convinced that:

(...) there are some things and some people that are now looking at the brand; taking care of the brand. At one point you will see something but I can't say more than that.

The case is further complicated by the fact that the developers are currently busy working on other large productions, including the Assassin's Creed series, which effectively prevents them from working on the stealth game series. As Guillemot says:

People wanted to work on those brands more. so we have to follow what they like to do.

His statement does not imply that the company is hiding an ace up their sleeve related to this subject. On the other hand, who knows, maybe it's just an attempt to create a "calm before a storm" effect? 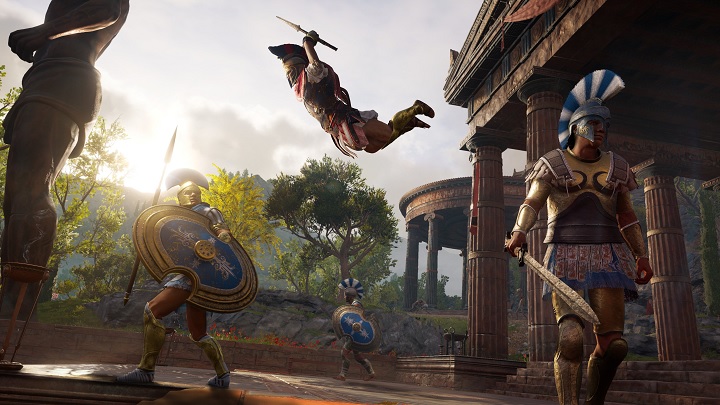 Assassin's Creed games are getting bigger and bigger, and someone has to make them...
video gamesUbisoft rumours and leaks Xbox Game Studios / Microsoft Studios Splinter Cell 7 E3 2019 PCPS4XONE