This Saturday, April 13, at 1:30 pm CDT, the first reveal of Star Wars Jedi: Fallen Order, which will take place during the Star Wars Celebration 2019 event, will begin. We can watch it here. Electronic Arts reminds us of the event by posting the following tweet. The short and enigmatic video footage shows the new logo of the title against the background of the destroyed handle of a lightsaber.

The latter matches the subject matter of the discussed the game. The title developed by the Respawn Entertainment team (which has the Titanfall series and Apex Legends in their portfolio) will take us on a journey to a "galaxy far, far away", shortly after the events showed in the Revenge of the Sith movie, when the title order found itself in a real mess. It's true that this is the end of the concretes revealed by the devs, but yesterday's leak shows that we will be dealing with a linear action game for a single player, which in terms of gameplay will be something between the Uncharted series, Jedi Knight and The Force Unleashed; interestingly, it is said that combat, reminiscent of the clashes in Sekiro: Shadows Die Twice, will play an important role in it.

In addition to Star Wars: Jedi Fallen Order its five minutes at Star Wars Celebration 2019 will receive also Vader Immortal: A Star Wars VR Series. We should also look forward to the reveal of the first trailer of the ninth installment of the film saga and The Mandalorian series, and also hear something about the seventh season of Star Wars: Clone Wars. 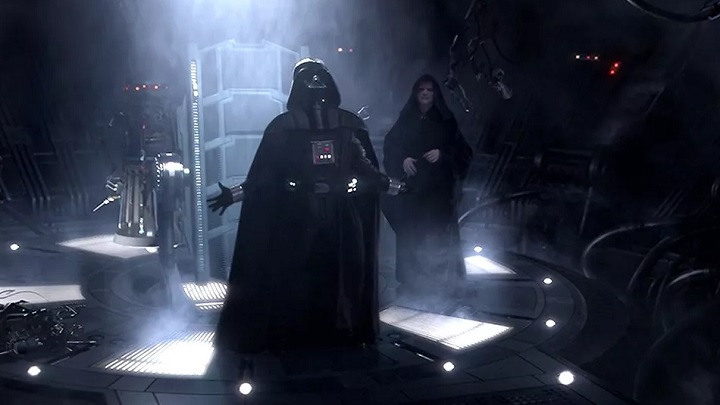 Star Wars Jedi: Fallen Order will be set shortly after the events of the Revenge of the Sith movie.