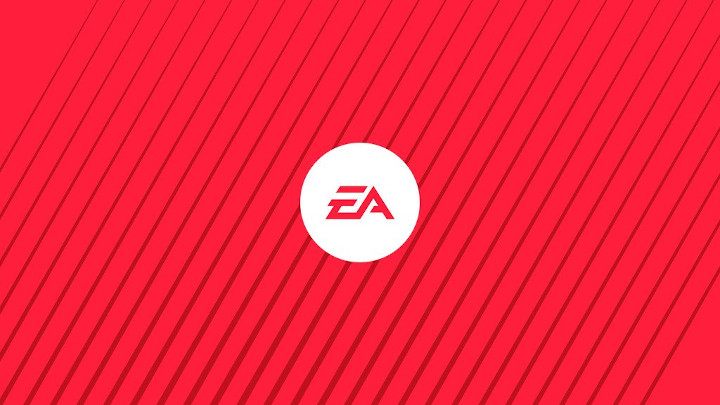 Achievements - an element which is theoretically completely unnecessary for pleasant gameplay, but which for many adds some variety to the fun, giving a sense of progression and satisfaction. Electronic Arts has good news for those who like to collect them on Steam. The company added over 1000 achievements to 25 games on available on Valve's platform. Here is their full list of titles:

Importantly, all of EA's freshly added achievements have a retroactive effect. This means that if we've already completed the assigned tasks by playing the game on Steam or Origin, we will automatically receive them on Valve's platform. A PC Gamer journalist has tested it with the example of Titanfall 2, and in fact everything works perfectly. However, we have to remember to launch the title. Just having it in the library will not add the achievements.

TV Prequel of The Batman as Noir; New Info About HBO's Project

Fans Prove That Avengers Should Get a Snyder Cut Too