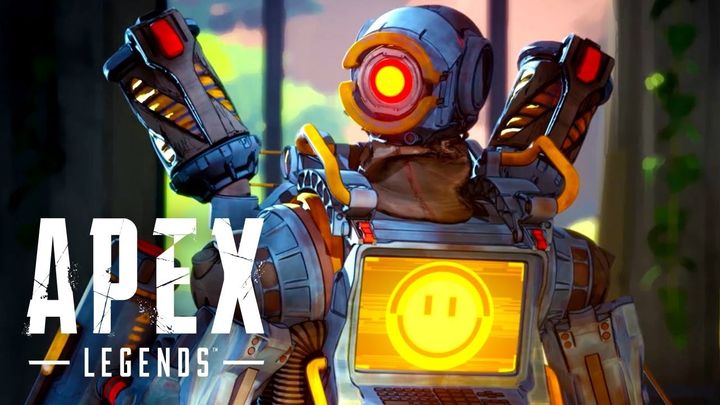 During the last meeting with investors, Electronic Arts boasted about the success of its newest game – the free battle royale FPS, Apex Legends. Over 2.5 million people played Respawn Entertainment's latest game since Monday evening, and the peak number of players playing simultaneously reached a whopping 600,000. The stats were also published on Twitter.

This is undoubtedly a very impressive result. The game also beats popularity records on Twitch – after only a few hours after the premiere, it became the most watched title on the platform. Streams were followed by over 500,000 people at the peak moment. This means that Apex Legends attracted more viewers than some of the games that have been considered the biggest titles: Fortnite, Overwatch, DOTA 2, League of Legends or World of Warcraft.

It seems that Electronic Arts has hit the jackpot. The strategy of using popular streamers for promotion turned out to be extremely effective. These are of course only the first hours of Apex Legends on the market – time will tell if players are interested in playing this production for a longer period of time, or if they just wanted to check it out; the overall title quality and post-production support will probably play the key role. What do you think – how popular will the game from Respawn be in three months?