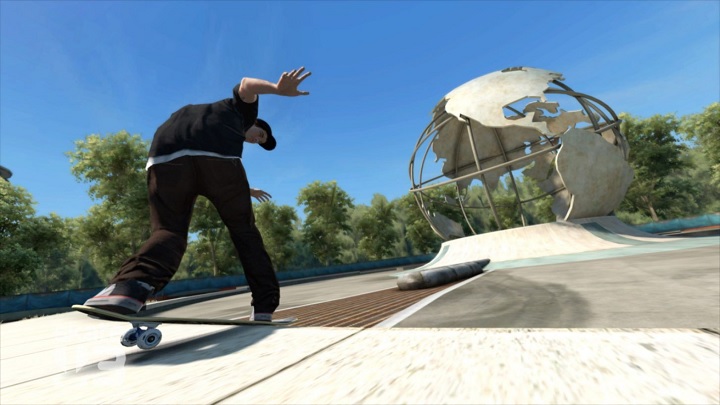 The tenth birthday of Skate 3 would be a great opportunity to announce the fourth part of the series. Apparently, however, Electronic Arts has other plans...

Jason Dill, a former professional skateboarder, revealed in the latest podcast of the The Nine Club series that ten months ago Electronic Arts asked him to cooperate on a mobile version of Skate 3. Unfortunately for the publisher, the company came across an ardent fan of the series who would like to hear about the fourth part of the series, rather than a mobile version of a nearly ten-year-old game.

In response to the offer, Dill said bluntly that "nobody wants a stupid mobile version of Skate 3", and EA should create a "damn Skate 4". When his suggestion met with the company's refusal, the skateboarder categorically refused to participate in its "stupid mobile game", while wishing the publisher "good luck with Need for Speed 29".

Currently, we don't know if the mobile version of Skate 3 is still in the publisher's plans. If so, we might hear about it on this year's EA Play.