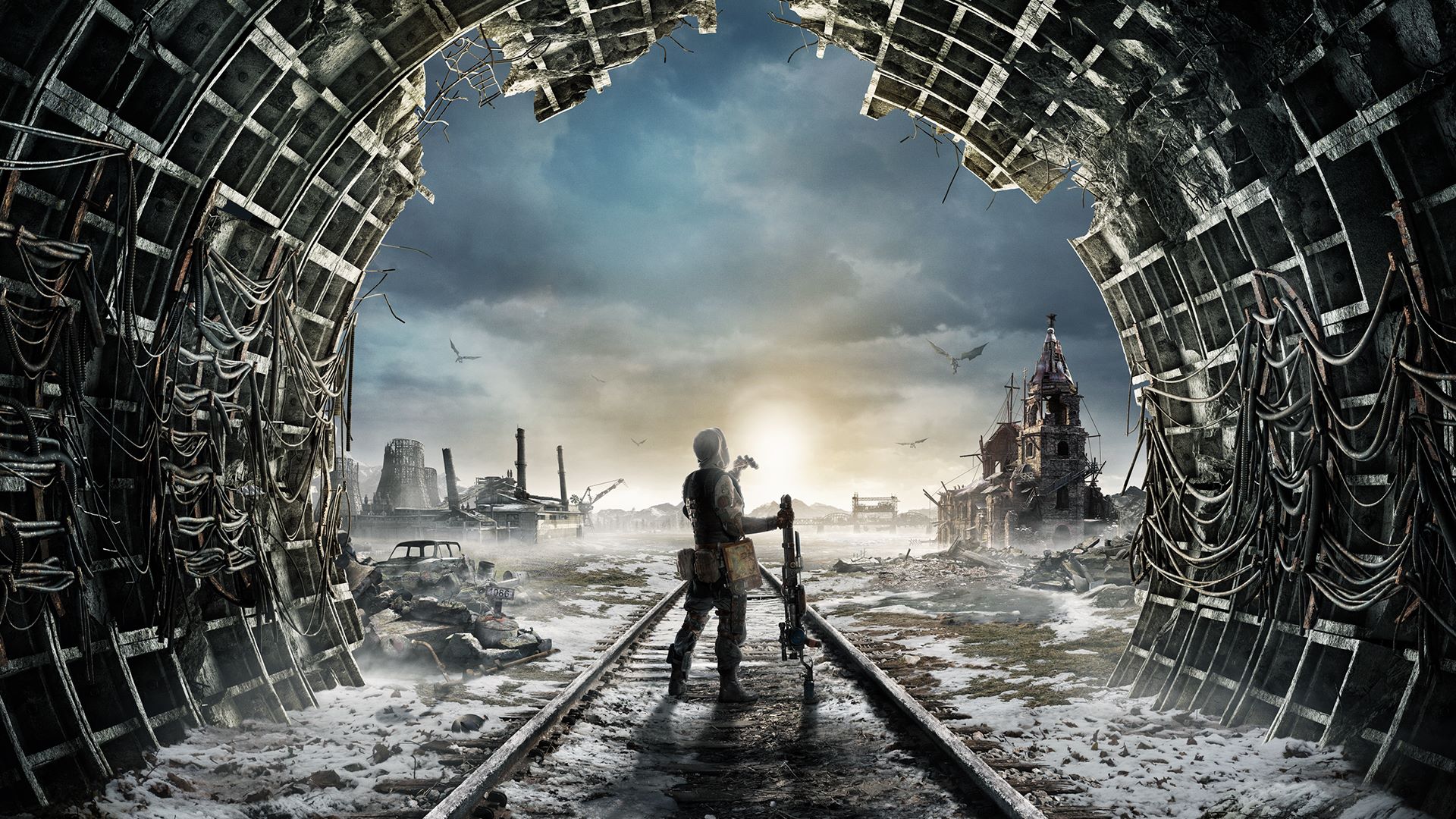 Metro Exodus is not only one of the best titles of recent weeks, but also one of the most controversial games, which proved to be the axis of competition between Epic Games Store and Steam, becoming a production temporarily exclusive for the former platforms. However, it seems that the decision of the publisher - Deep Silver - was beneficial, as shown by the latest sales information.

According to the data collected by the company and Epic Games, since its debut Metro Exodus sold two and a half times more copies than the previous installment of this series, Metro: Last Light, in its launch period in 2013. Unfortunately, it was not specified whether it was just a month after the start of the sale or another period of time, so we can only guess what values were used for this comparison.

Bearing in mind, however, that we are dealing with an official announcement of the publisher and the main distributor, there are many indications that Deep Silver does not regret the decision on temporary exclusivity of the new Metro. This information indicates that despite announcements about a boycott of this title from many players and great agitation after the publisher's decision, the game sells very well.

"We Thought The Witcher 3 Will be a Disaster," Says Dev