Since yesterday, collectors of free games on Epic Games Store can acquire two more items. The first one is Stranger Things 3: The Game and the second is AER: Memories of Old. We can acquire them for free by clicking on the links below and pressing the "Download" button. 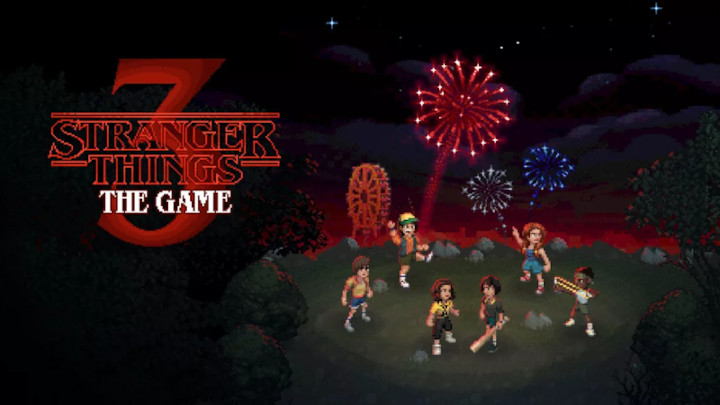 In Stranger Things 3: The Game you can take part in the scenes known from the third season of the series.

Stranger Things 3: The Game is a 2D isometric brawler based on the popular TV show from Netflix. We can play as one of the twelve characters known from the series, who can boast various skills, and perform different tasks, fight opponents and play out scenes from the third season of the TV series.

AER: Memories of Old is an action adventure gamr from Forgotten Key. Its main character is Auk, a shape-shifting girl who travels through the surreal world to help members of her tribe. The title is distinguished, among other things, by artistic visuals. 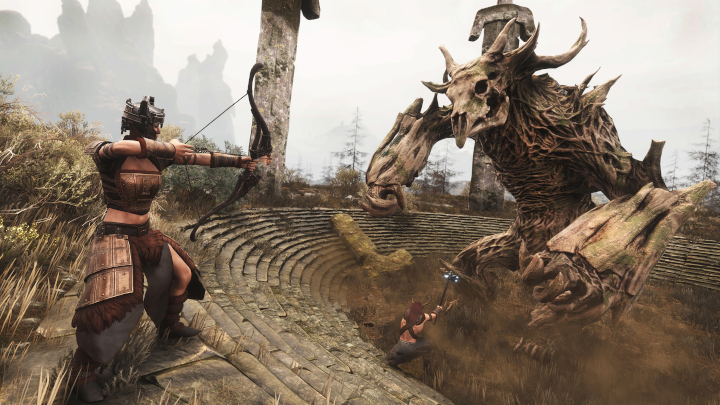 One of the next games that will be available for free on Epic Games Store is Conan Exiles.