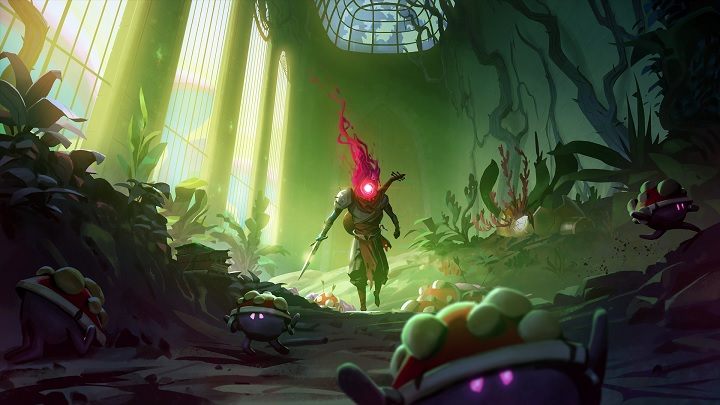 Dead Cell is another success of modern metroidvanias.

Dead Cells will soon be two years old, but the developers already have reasons to celebrate. Motion Twin has announced that it has sold 3 million copies of its game. This includes versions for PC, Xbox One, PlayStation 4 and Nintendo Switch, as well as for mobile devices. The Android version, which debuted a month ago, has probably helped a lot as well.

Released on August 7, 2018, Dead Cells is another metroidvania to achieve a great success in recent years. The game met with a warm reception (average review ratings on Metacritic: over 84/100 on all platforms) and apparently also appealed to the players. The Australian Hollow Knight (which will be continued) has achieved a similar success before. Also the newer representatives of the genre, such as Bloodstained: Ritual of the Night and - although we don't have exact data here - Ori and the Will of the Wisps did quite well.

Although the high sales undoubtedly make the creators happy, this information is only an extra to another announcement. Evil Empire (the team dispatched from Motion Twin to develop Dead Cells) has released a new update. for the game Update of Plenty has already been released on Steam and introduces a lot of modifications. The changes, although not revolutionary, are huge. Developers have improved the balance of weapons (some of them have been completely reworked, e.g. crossbows are two-handed weapons from now on), economy and difficulty level, introduced various improvements to the interface, technical layer etc. There are also new features like the ability to store additional weapons, the option to change merchant's offer and many, many more. The list of modifications is long and can be found on the official website of the game or by watching the material published by the creators (below). The patch will hit the consoles "in the coming weeks" and later also mobile devices.

Worms Rumble - New Installment is a Battle Royale Without Turns