When we learned in mid-March that this year's European Football Championship had been postponed until next year due to the coronavirus epidemic, there was still hope that we would be able to play it in eFootball PES 2020. All thanks to a special DLC, which was to debut on April 30. However, this will not happen. Due to the state of emergency in Japan, Konami has been forced to delay the release of a free add-on and the special Euro-themed boxed release of the popular football simulator. The new launch dates are not known so far (via Worthplaying). 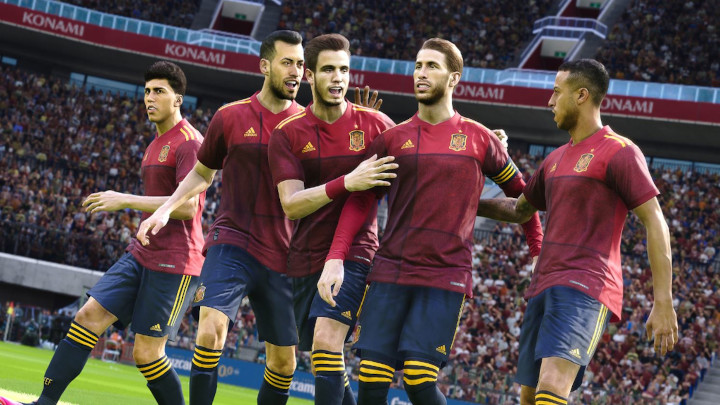 Euro was delayed not only in the real world.

What is interesting, however, is that the virtual European Championship - eEURO 2020 - organised by Konami and UEFA will take place despite the DLC's postponement. The finals will take place on May 23-24. Initially, the best players were to meet in London in July, but for obvious reasons the event will be played only online.

We Had Gaming Chairs, Now It's Time for Gaming Sofas