Upon creator's request we have removed the artworks. The artist denies having any connection to the creators of Fable and assures that the entire thing was just a fanwork. 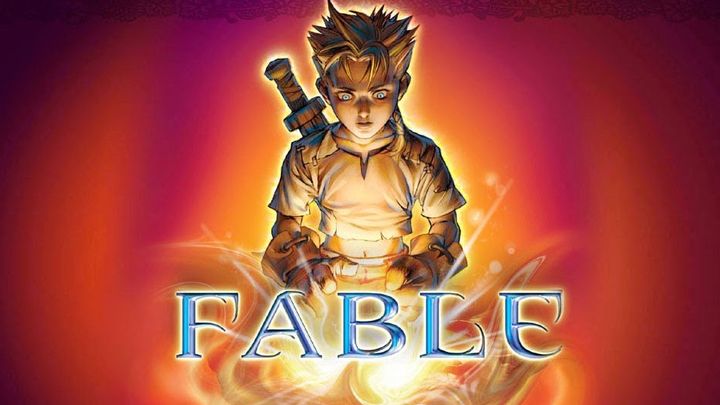 Is there going to be a new Fable?

Twitter user Klobrille has found illustrations that can be artworks from the new installment of the famous Fable RPG series, exclusive to Microsoft's consoles (the first and the third installment also appeared on the PC). The images have appeared on ArtStation and were created by the Brazilian graphic artist. It is worth noting, that the sketches disappeared from the website shortly after the information was published by the user.

The character design is said to have been created for the British studio Playground Games - the same which, according to previous reports, is currently working on Fable 4 (and has been owned by Microsoft since June 2018). In the picture we see a woman, who according to the description is supposed to look like the actress Anne Hathaway. Her clothes are inspired by the style characteristic of 16th-century Europe. Idalino wanted her to "evoke associations with assassins, but without disguises".

From the information that accompanied the illustrations (via IGN) we also know that the girl is the daughter of a fisherman who taught her how to tie various knots.

The above information should of course be treated as an unconfirmed rumor, but we must admit that Fable 4 from Playground Games is becoming more and more likely. Who knows, maybe Microsoft is planning a big surprize at the end of the year and will announce something at The Game Awards 2019 (on December 12)? All we can do is keep our fingers crossed.