Today, we've heard the news that Rod Fergusson, co-creator of the Gears of War series, as well as the head of The franchise does not necessarily have to be orphaned, as the second of its "fathers", Cliff Bleszinski, expressed his desire to return to work on this bestselling series. In addition, the developer spoke on the reasons why one of his recent games, LawBreakers, had suffered a terrible defeat, which led to the closure of the company he founded. 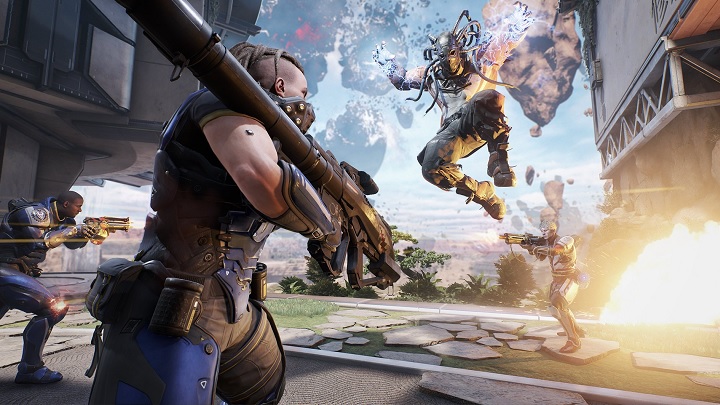 LawBreakers fell under the onslaught of big sharks like PUBG and Overwatch.

CliffyB on the causes of the LawBreakers disaster

Let's start with the latter thing. In his post on Instagram, Bleszinski stated that one of the reasons why LawBreakers did not succeed was because he tried to smuggle his own political views into this title and draw the players' attention to the real problems afflicting our society (according to the idea of "woke", being aware of racism or inequality).

In his opinion, the result was that the players didn't talk about the game's "cool-looking characters", considering which one to choose, but how the devs are "a studio with a CEO who refuses to make his female characters sexier". Furthermore, he stated that he should have stopped "smell his own smug farts in interviews" and "letting the game speak for itself". Another thing is that, according to Bleszinski, there is nothing wrong with making development studios speak out in the political debate through their works. However, only teams that already have an established posiont in the industry can afford it, not debuting teams advertising their first game.

Of course, this was not the only reason why LawBreakers wasn't successful, "CliffyB" reveals. As he added after the edition of the post, the failure of this title was caused by various factors, among which one can still mention an insufficiently good promotional campaign, poor release date and complete omission of Xbox One. 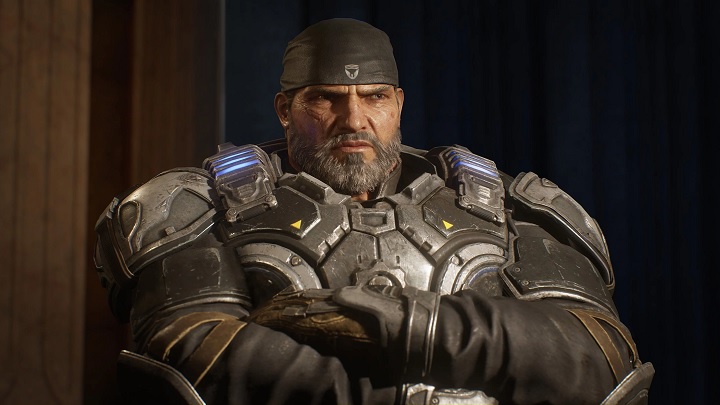 If it wasn't for Cliff Bleszinski, we might never have heard of the Gears of War series.

Bleszinski on wanting to return to the Gears series

The second topic taken up by Bleszinski (via Twitter) is the desire to return to work on the Gears of War series as a consultant. According to the dev, Rod Fergusson and his team still haven't used many ideas developed by him and Lee Perry (Senior Game Designer of Gears of War 2) at a time when the IP was still in the hands of Epic Games. Later he added that even if he had prepared three pages of notes on what should be in the sixth installment of this series, the community's response would be "lovely". Among them there would probably be a mysterious element that he exceptionally wanted to appear in the fourth installment of the series, but ultimately this did not happen (to his chagrin).

The Gears franchise is currently experiencing a kind of second youth. The fifth installment of the series sold much better than its predecessor, and thanks to its launch in the Xbox Game Pass subscription, it was a huge success on the day of its release. Besides, from August you can also check out Gears POP! on mobile devices and PCs, and in April, a spin-off called Gears Tactics will hit the latter platform. Therefore, one may ask whether the story of the struggle with the Locust really needs Cliff Bleszinski (with all due respect for his contribution to its development)?