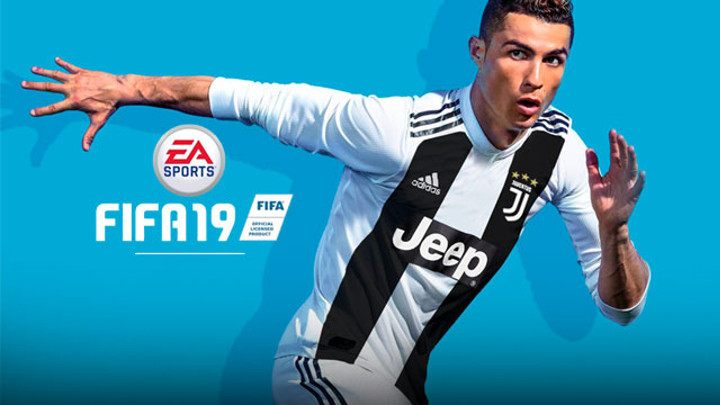 FIFA is unmatched in Europe.

Sony released a list of the best-selling games of December on PlayStation Store. FIFA 19 was the most popular in Europe, followed by Playerunknown's Battlegrounds, which debuted on PlayStation 4 last month.

This battle royale shooter did even better in the United States, where it was at the top of the bestseller list. The second place on the podium went to Call of Duty: Black Ops 4. Oddly enough perhaps, in the American PlayStation Store Grand Theft Auto V overtaken Red Dead Redemption 2 in December.

The U.S. branch of Sony provides data from PlayStation Store in a different way. A list of only ten best-selling PS4 games (not twenty as in Europe) was made available, and there was no data on add-ons.

On the other hand, there were also compilations for PlayStation Vita and the production from the PlayStation Classic series. It was also given which free-to-play titles were downloaded most often in December.