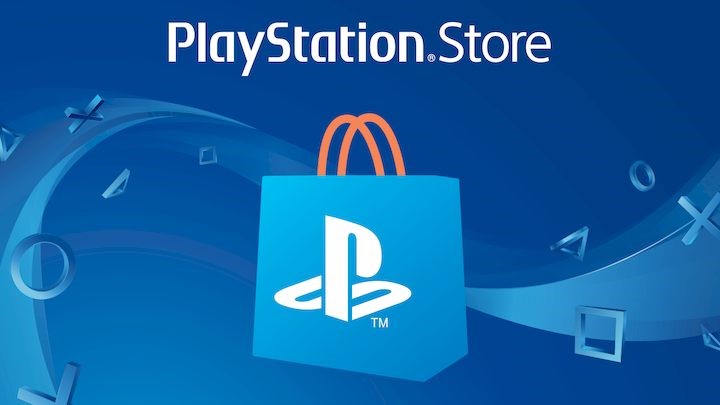 PlayStation always has some nice discounts for its users.

The January sale has been taking place in the PlayStation digital store for some time now. There are almost one and a half thousand discounted productions (including expansions and DLC). It's worth mentioning that a few days ago Sony enriched its offer with new titles, so fans of all game genres should find something for themselves. Among the productions covered by the promotion we will find e.g. FIFA 19, Battlefield V and Assassins Creed Odyssey - last year's bestsellers.

A real treat for fans of Sony gaming equipment will probably be the discounts on PS4s exclusive titles. The productions, which have probably contributed to some extent to the excellent sales of the console are now at surprisingly good prices. Detroit: Become Human can be purchased for 124 PLN, while the spider's latest adventure package is available for 54 PLN. Horizon Zero Dawn was also discounted, with a price of 79 PLN. Below is a list of titles that we believe are worth checking during the January Sale. And all the productions that you can find on the promotion you will see here.

Individual titles available in the January Sale at the PS Store:

If you like any of the titles, we recommend you to hurry, because the offer has a time limit. The discounts will last only until January 19 (some games even shorter, i.e. until January 12), this year - later the titles will return to their suggested prices.