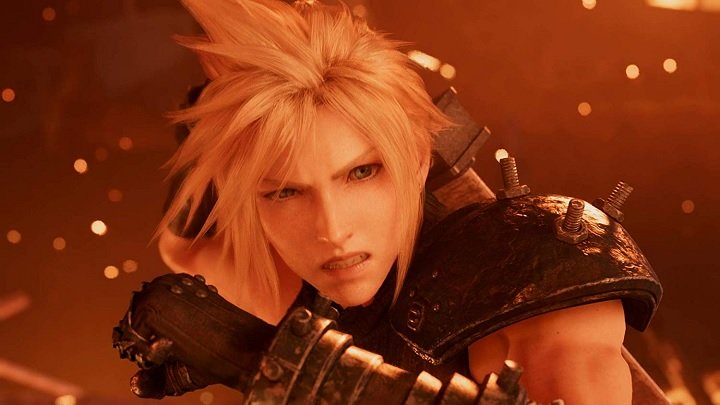 Final Fantasy VII Remake will debut on April 10 on PlayStation 4.

In an interview for 4Gamer.net, Tetsuya Nomura from Square Enix informed that Final Fantasy VII Remake has gone gold. This means that the work on the project has been completed and the final version of the disc has been delivered to the press. So we don't have to be afraid that production will suffer another delay.

As a reminder, Final Fantasy VII Remake is coming exclusively aimed to PlayStation 4 and is scheduled to launch on April 10, this year.

We've been waiting a long time for the game. The launch was initially planned for 2016. However, the project turned out to be more ambitious than expected. This forced not only the extension of the work, but also the division of the remake into episodes. The April launch will bring us only part of the story known from the original, but the creators have already started producing the next episode.

You can see how Final Fantasy VII Remake looks in action thanks to the demo version that came out yesterday on PlayStation 4, which enables us to test the Mako Reactor 1 bombing mission. Unfortunately, the progress in the demo will not be carried over to the full release, so then this adventure will have to be started again.

It is worth mentioning that for some time there have been rumors about a possible PC version, but if it is created, we will wait a lot for it. The cover of the PlayStation 4 release states that Final Fantasy VII Remake will only be available on the PS4 until April 10, 2021. It is only after this date that the production will have a chance to be transferred to other hardware platforms.