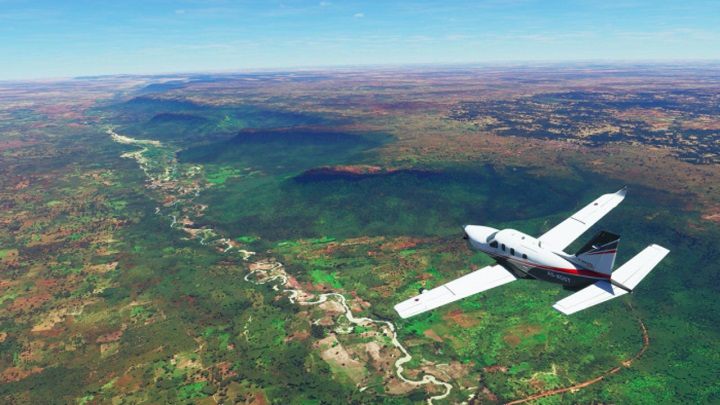 Microsoft Flight Simulator is scheduled to be released later this year.

Our fellow efitor prepared a list of 13 planes that have so far appeared in Microsoft Flight Simulator. He did this by browsing through the materials available on the web. It is worth noting that this is not an official summary, although at this point it is not known whether there will be more machines in the game. So far, no helicopters or military planes have been announced which were available in previous installments. Below you will also find an image with planes that appeared on the materials from Microsoft Flight Simulator.

The list of known aircraft in Microsoft Flight Simulator: 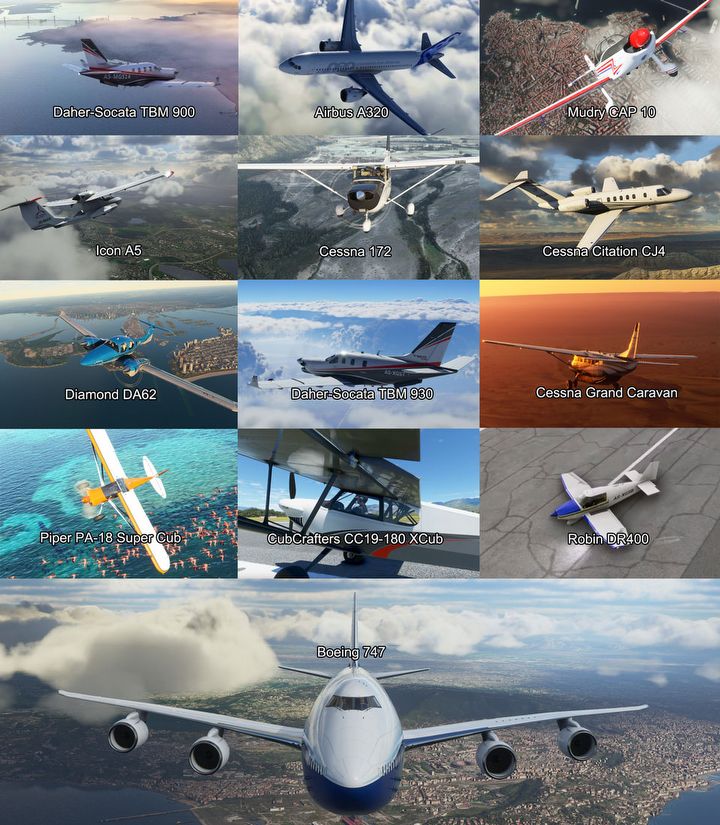 During the weekend we had a chance to see a new screenshot, along with the announcement of episode 8 of the Feature Discovery series, scheduled for March 12, in which the devs will discuss multiplayer mode. The previous episode revealed that Microsoft Flight Simulator will feature all airports in the world. The most popular ones will be the result of manual work from scratch, based on satellite images. The game is coming to PC and Xbox One consoles. It will be released this year, but we don't know the exact release date yet.