The first full Nintendo Direct in nearly a year and a half brought a lot of excitement back to the world of Nintendo. But did they deliver?

The presentation was about 50 minutes long, but, if youre interested, you can watch it here. 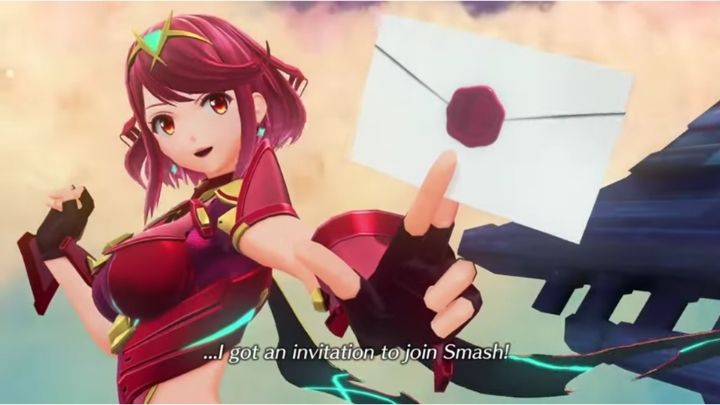 The first announcements as a new Super Smash Bros Ultimate character. This time, its Pyra & Mythra from Xenoblade Chronicles 2. The characters seem interesting in that they are two different characters in one, perhaps similar to how Sheik and Zelda used to share a character. They wont launch in the game until March, however, so there is still some time to wait.

Some other exciting announcements included Fall Guys arriving this summer, along with Outer Wilds, Legend of Mana, a physical release of Hades, Ninja Gaiden: Master Collection and plenty more. 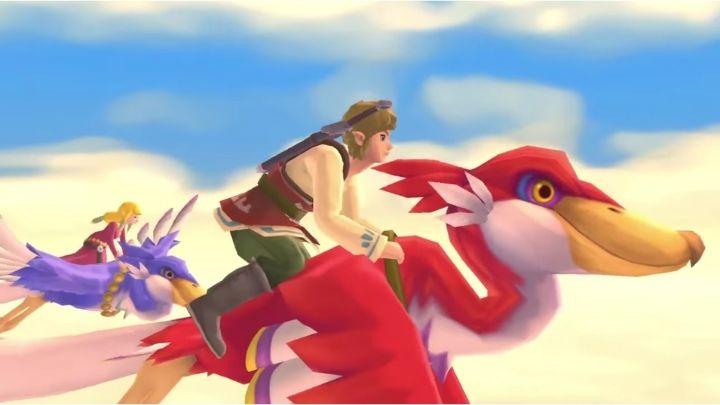 Unfortunately Nintendo didnt have anything to announce about the Breath of the Wild sequel, other than it is still in progress. But Nintendo did have one exciting Legend of Zelda announcement. Legend of Zelda: Skyward Sword will be coming to the Switch on July 16th. The game features optional motion controls with the right Joy-Con representing Links sword and the left his shield. They also announced a pair of Joy-Cons specifically designed for this game.

There was a lot to cover for this long Nintendo Direct, so heres a list of everything that was announced along with their respective release dates:

With upcoming anniversaries for The Legend of Zelda (February 21st) and Pokemon (February 27th), there might be more big announcements in the coming weeks.

What excited you most about this Nintendo Direct? Leave a comment letting us now!