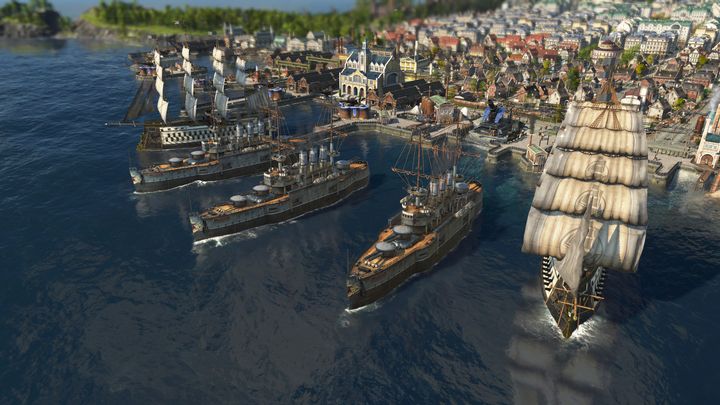 Tomorrow we will see the first post-launch update for Anna 1800. It will not be a particularly big update, but the patch will introduce some important improvements. Some of them are typical technical fixes, including the removal of bugs causing the forced closure of the game and desynchronisation in the online mode. Steam release owners will be pleased to see a solution to the performance degradation of this version, which is absent from Uplay and Epic Games Store copies.

The most important changes listed on the official game forum are related to the diplomacy system. The update will reduce the cost of starting negotiations at later stages of the game by as much as 70%, and will allow twice as often to reach for flattery and send gifts to other rulers (in both cases every 30 minutes instead of every hour). This will make it easier to prevent unwanted conflicts with neighbours and, when they cannot be avoided, to reach a settlement quickly without depleting the vault too much. Speaking of which, people visiting our domain will be much more generous after the release of the patch. Tourists and other visitors will leave half as much money in our country. All this will appear tomorrow with the debut of the update, although we do not yet know exactly at what time it will happen. Let us also remind you that the developers revealed a roadmap for the game, including the release of three large expansions and free DLC.