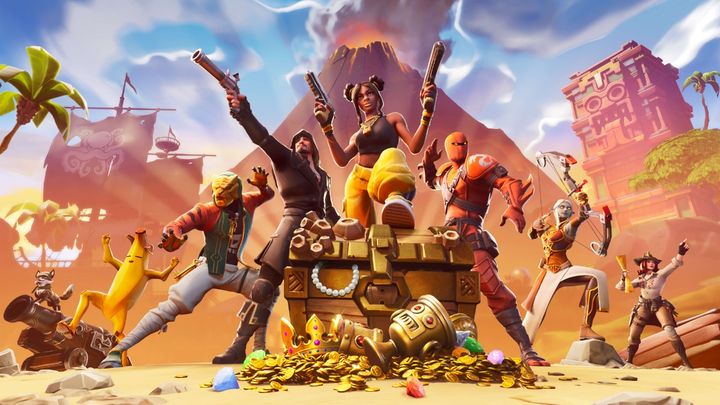 Fortnite's development has cost its employees a lot of health.

For many years, there have been reports related to the working conditions of studios from all over the world. Just remember the information about the crunch and the toxic atmosphere that accompanied the development of Anthem. Now, once again, we have the opportunity to hear similar reports. This time it's about Epic Games. Polygon has published an extensive article in which it reveals the backstage of Fortnite's success. It included the statements of the present and former employees of the studio. They show the tragic working conditions faced by employees.

The main issue includes working time. According to anonymous sources, overtime working on Fortnite has become an unpleasant norm:

I work an average 70 hours a week. Theres probably at least 50 or even 100 other people at Epic working those hours. I know people who pull 100-hour weeks. The company gives us unlimited time off, but its almost impossible to take the time. If I take time off, the workload falls on other people, and no one wants to be that guy.

I was working at least 12-hour days, seven days a week, for at least four or five months. A lot of that was having to stay at work till 3 or 4 in the morning.

Polygon's sources state that the reason for the situation is continuous development, resulting from the desire to maintain the popularity of the game for as long as possible. This is an obvious procedure in the case of free-to-play games, which earn money through a microtransaction.

The biggest problem is that were patching all the time. The executives are focused on keeping Fortnite popular for as long as possible, especially with all the new competition thats coming in

Employees also admit that refusing to work overtime has had unpleasant consequences. Anyone who decided to do so was given notice of dismissal, and the reason given was the failure to meet the deadline. This was a clear message to the others - if they object to the conditions imposed by Epic, they will say goodbye to their positions. The mental and physical health of those watching over Fortnite has been severely affected by this work policy.

Its killing people. Something has to change. I cant see how we can go on like this for another year. At first, it was fine, because Fortnite was a big success and that felt good. We were solving problems that were new for Epic: how to run a big, global game as an online service. But now the workload is just endless.

However, Epic Games does not suffer from staff shortages. Fortnite's development is supported by one-time sub-contractors, who are called "bodies" in the studio.After completing a specific task, they are replaced by someone else. In this way, dissatisfaction is minimized.

Interestingly, the Epic Games press officer has admitted that there is a problem, but he believes that the studio is only marginally affected. And situations in which an employee has large overtime hours are individual cases.

People are working very hard on Fortnite. Extreme situations such as 100-hour work weeks are incredibly rare, and in those instances, we seek to immediately remedy them to avoid recurrence.

The whole article proves once again that working conditions in the video game industry are not the best. Significant amounts of overtime and pressure from the management are becoming the norm. The situation at Epic Games is another example of this in recent times after similar situation at BioWare.