Jumanji: The Video Game, announced at the beginning of June, has a new release date. The game will launch on PC, PlayStation 4, Xbox One and Nintendo Switch a week faster than originally planned, on November 8 (rather than 15). In addition, a short (though dynamic) video material presenting the game was revealed.

Jumanji: The Video Game can be played solo or in co-op mode, with up to three players. The game will allow us to play the characters known from the movie Jumanji: Welcome to the Jungle. As you can see, when wandering through mysterious locations, we will not only have to avoid omnipresent traps and overcome numerous obstacles, but also (or maybe above all) fight with our opponents. We will eliminate the latter both with firearms and in close combat, and as we progress, we will unlock new combat skills, costumes and weapons. 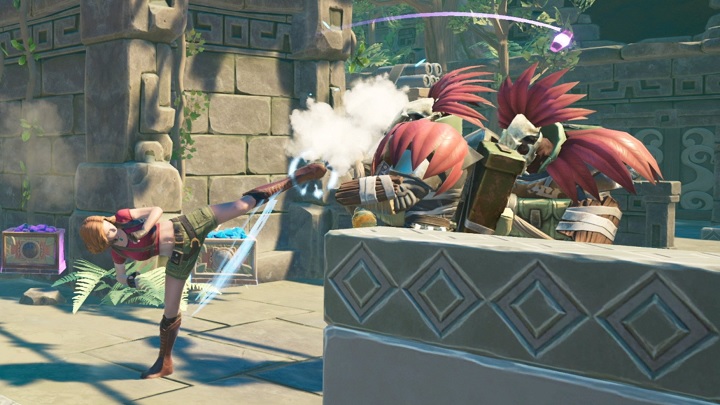