We've known about the existence of Project Resistance for several days now. At the time of the announcement, however, Capcom was not particularly eager to reveal too much information about this production. Only a short teaser has been released and it was announced that the game will be an online spin-off of the iconic Resident Evil series, to be released on PC, PlayStation 4 and Xbox One at an unspecified date. But here comes the Tokyo Game Show, where another trailer of Project Resistance appeared, this time showing a little more - mainly the first gameplay fragments. You can watch it below.

As you can see, the gameplay in Project Resistance will be designed for up to five players. Four of them will play as the survivors, who differ both in appearance and skills. They will be given one task - to escape from the research lab. At this point in time, the fifth person will enter the game, playing the so-called "Mastermind", which will have to stop the others from leaving the area. Several things will help the Masterming achieve this goal - traps, monsters, automatic turrets, the ability to turn off lights and close doors, or finally such powerful creatures as the Tyrant.

Project Resistance will therefore be based on an asymmetric multiplayer gameplay, but not as typical as in Dead by Daylight. While the gameplay as survivors is supposed to resemble a classic, third-person survival horror, the role of Mastermind will change the gameplay more into a strategy game. However, you will have the option of taking personal control of zombies for a limited period of time. 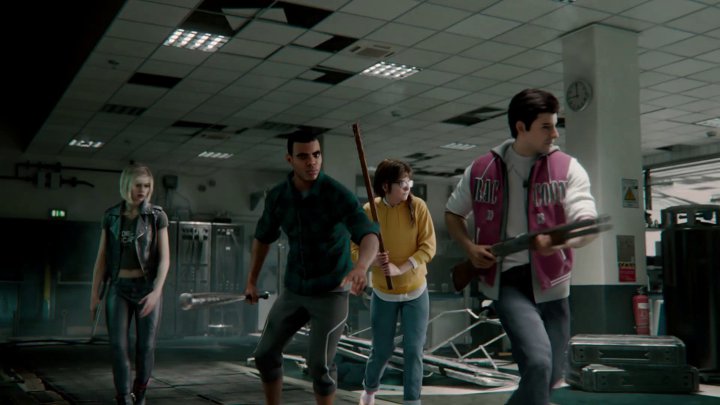 Can the four survivors escape from the lab?

The trailer also revealed that from October 4 to 7, this year, the closed beta tests of Project Resistance will be held on PlayStation 4 and Xbox One. More details about them and links to registartion can be found here. There are two things you have to remember. Firstly, Sony console owners can only register until September 18, and secondly, the number of participants is limited. You will find out whether you have been admitted to the tests by e-mail on Monday, September 30.