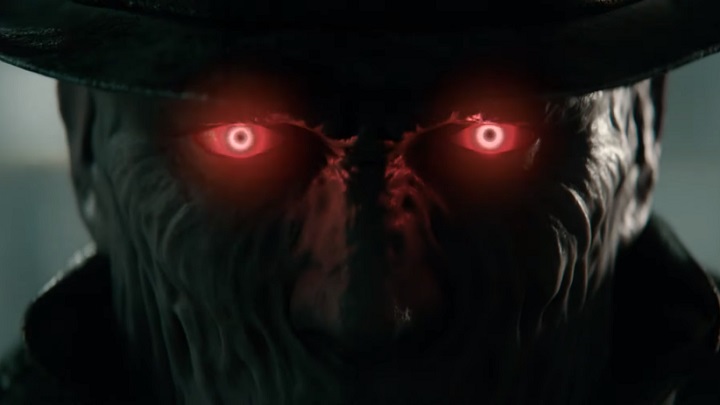 Mr. X will return in the Resident Evil spin-off.

As we announced, today a new game from the Resident Evil universe - Project Resistance - has been revealed. As we thought after the August leak, it will be a co-op survival horror, like Left 4 Dead allowing you to play one of the four characters. These will have to face the dread straight from Umbrella Corps' lab, including Resident Evil 2's Mr. X You can watch the trailer provided by Capcom below.

The above teaser is for now all that is shown. Luckily, we won't wait long for more information. Capcom will appear at this year's edition of Tokyo Game Show (September 12-15). The Japanese publisher will share information about the project and the guests will be able to test the game. Project Resistance will be released on PC, Xbox One and PlayStation 4, but and we don't know exactly when it will happen yet.