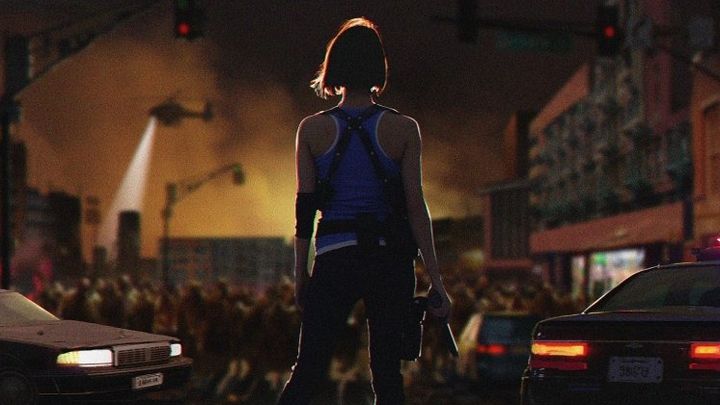 Jill Valentine against the world.

Several dozen new screenshots from two Resident Evil games have appeared on the ResetEra forum. Both games in inquestion, a remake of Resident Evil 3: Nemesis and the online Resident Evil: Resistance are being developed by the Japanese studio Capcom. You will find some selected pictures below. The rest can be viewed at this address.

Screenshots most likely come from pre-release press materials, which were to be published on February 25. Thanks to the leak, we have the opportunity to admire, among others, the characters (both of RE3 and RE:R), the monsters we will face (including the terrifying Nemesis) and some atmospheric locations. 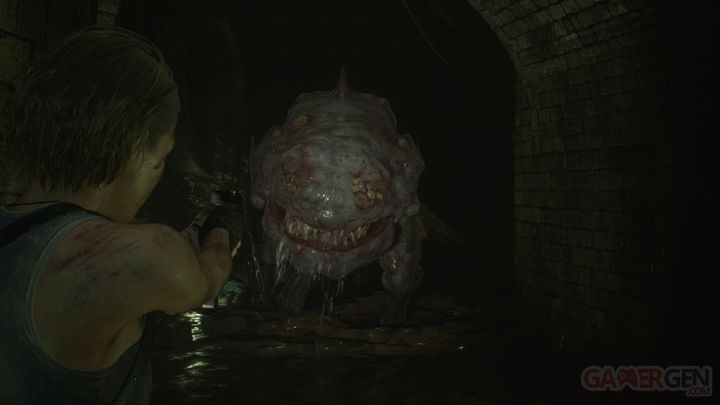 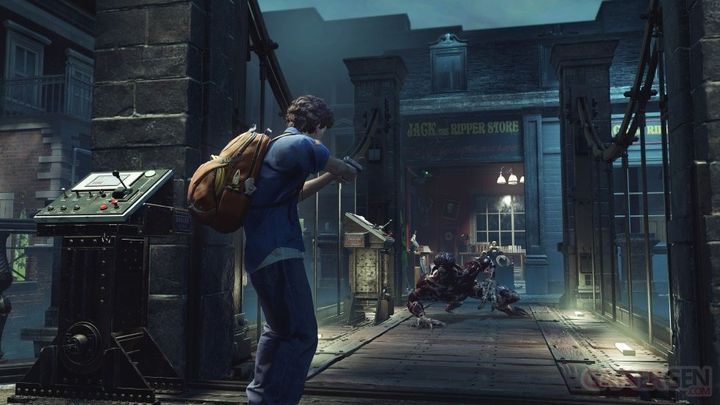 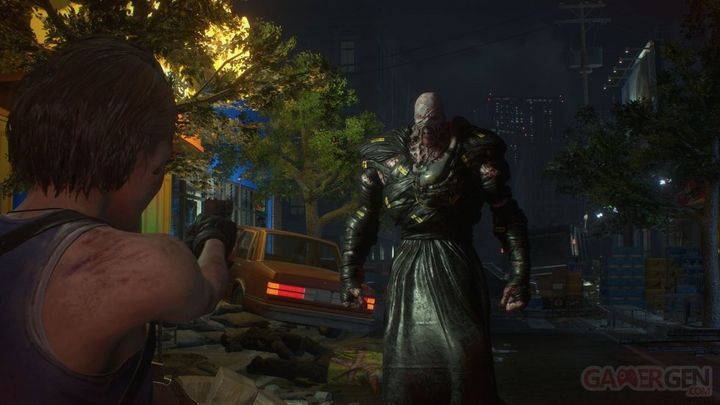 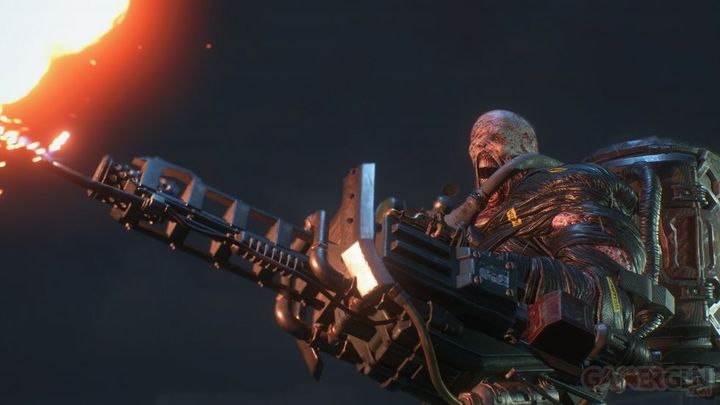 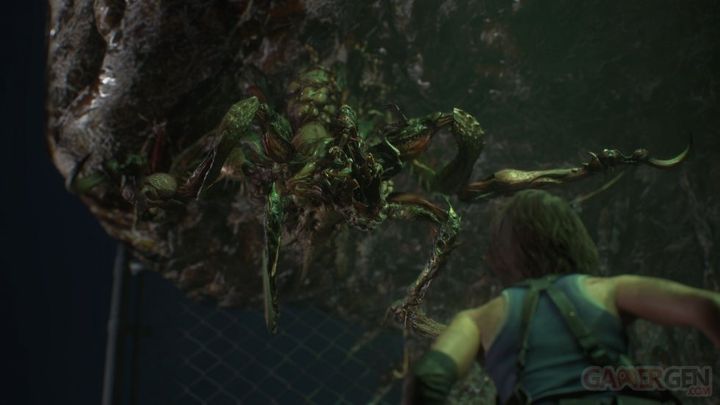 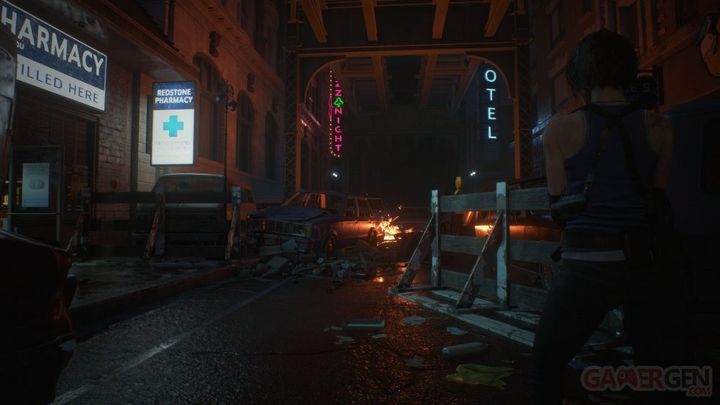 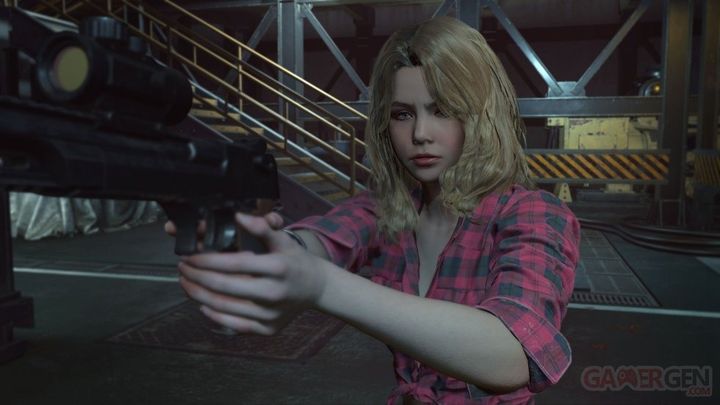 We'd like to remind that both games will debut on April 3 on PC, PlayStation 4 and Xbox One.